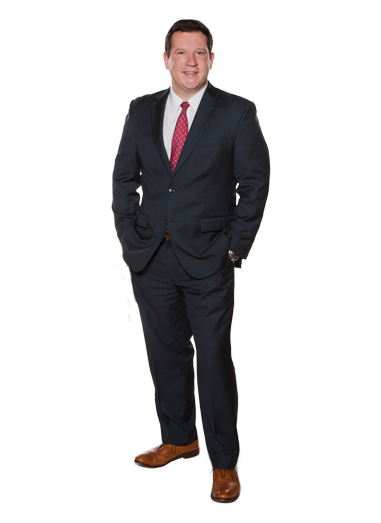 John Michael Carter
Associate
jcarter@mcbrayerfirm.com
859-231-8780; ext. 1142
View Bio
I focus my practice mainly in the areas of insurance defense, insurance coverage, and commercial litigation. I enjoy practicing in these areas because they involve litigation, and …

How to Share the Road: Kentucky New Law Strives to Make Roadways Safer for Cyclists

In an effort to promote the safety of cyclists using the Commonwealth’s roadways, the Kentucky General Assembly recently imposed new duties on drivers. On March 29, 2018, Governor Bevin signed into law House Bill 33, entitled “An ACT relating to the overtaking of bicycles on a roadway.”  The Act, which amended KRS 189.300-.340, became effective on July 14, 2018.  Over thirty states have enacted similar laws.[1]      More >

Legislature Takes the Bite Out of Landlord Liability for Dogs

In news that should have tails wagging for landlords and insurance providers throughout the Commonwealth, the statehouse passed a revision to the law that confers liability on dog owners by largely exempting landlords from liability.  This modification is a response to a 2012 Kentucky Supreme Court case that conferred potential strict liability on landlords for dog bites. Since that decision five years ago, landlord groups, insurance companies, and chambers of commerce have been working to pass a law to clarify that liability is the responsibility of the dog owner. Earlier this year, Rep. Stan Lee of Lexington led the charge  to make the change in law, which is expected to result in lower insurance premiums and less court appearances for landlords across the state. More >