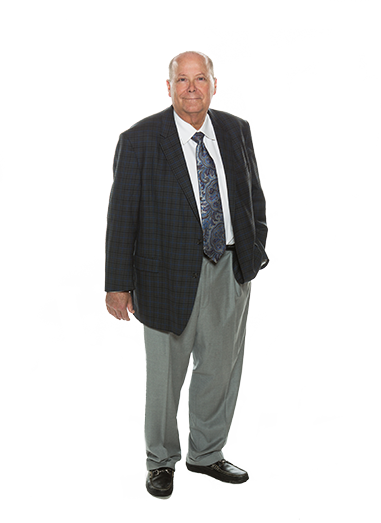 Calvin R. Fulkerson
Member, Ethics Counsel & General Counsel
cfulkerson@mcbrayerfirm.com
859-231-8780; ext. 1206
View Bio
Allegations of professional negligence are personal to my clients and I take them personally on their behalf.  In my practice, I do all manner of professional liability defense, having …

In Overstreet v. Kindred Nursing Centers Limited Partnership, 479 S.W.3d 69 (2015), the Kentucky Supreme Court set out to clear up some confusion regarding Kentucky’s Residents Rights Act, KRS 216.515.  That statute provides a list of specifically enumerated rights to residents of long-term care facilities, as well as the ability to sue for an infringement of those rights.  However, until Overstreet, the question of who may assert those rights—and when they may be asserted—had not been definitively addressed by the Commonwealth’s highest Court.  In Overstreet, the Supreme Court provided clarity on each of these issues, holding that certain KRS 216.515 claims fail to create any new theory of liability, and are instead simple codifications of personal injury claims over which a one-year statute of limitations applies.  Meanwhile, other claims brought under KRS 216.515 were ruled to create new, statutory-driven causes of action over which a five-year statute of limitations is applicable.  More >