The Court of Appeals’ holding is significant in that there are few cases or legal precedent interpreting and/or applying the provisions of Kentucky’s Fairness in Construction Act.  This published opinion will provide guidance to the construction community with regard to enforcement of the Act and its costs and attorney fee provision in particular. 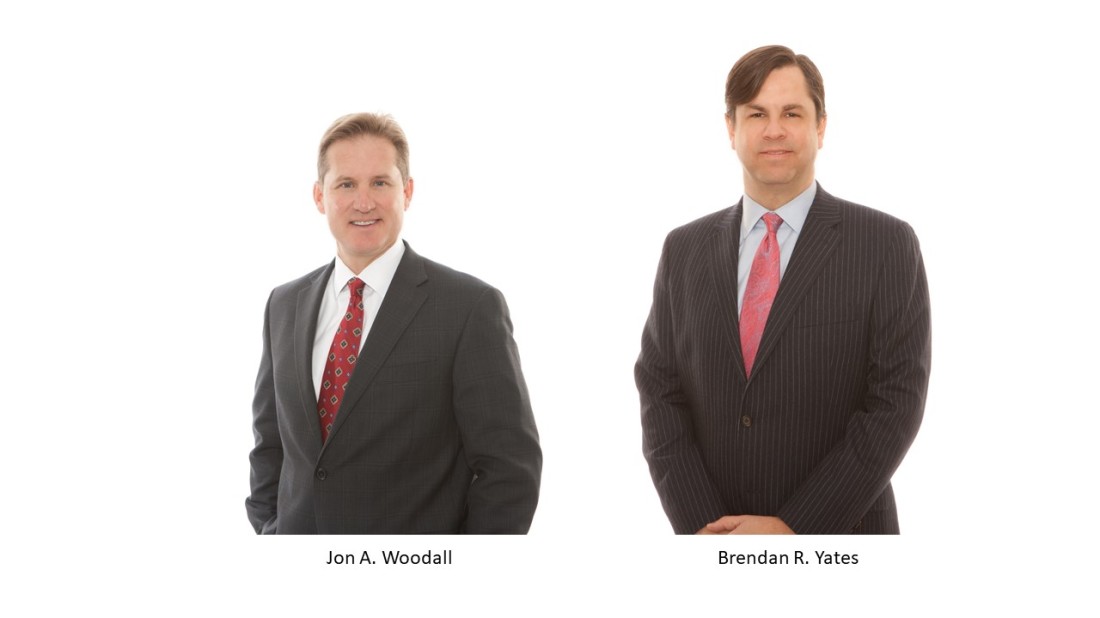