The Obituary of Terry McBrayer 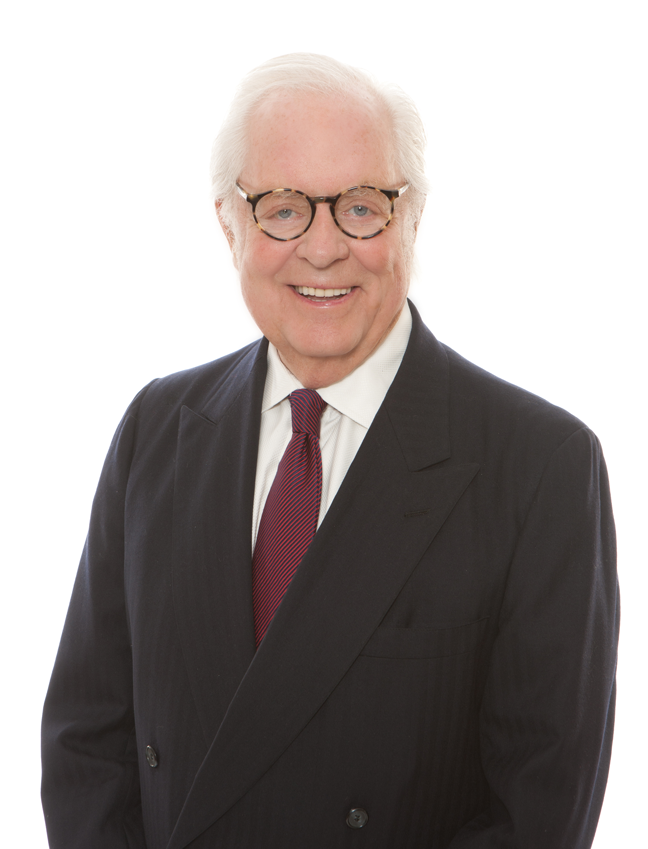 Walter Terry McBrayer, aged 83, passed away on October 11, 2020, in Lexington, Kentucky, due to complications from a five-year battle with cancer. He was born across the river from his beloved hometown of Greenup, Kentucky, in Ironton, Ohio, on September 1, 1937 to Ward and Ethel McBrayer. He is survived by his children, Sarah McBrayer Savarie and John Lawton McBrayer, his sister Judy McBrayer Campbell, and his five grandchildren, Alex McBrayer, Mina McBrayer, Odin McBrayer, Beatrice Savarie, and Lucy Savarie, his first wife and friend Mary Ware, and his special friend Kaye Bowles-Durnell.

Terry was not the sort of individual to boast of his numerous roles in politics and government, such as his five terms in the Kentucky House of Representatives starting in 1976, where he became Speaker Pro Tempore and Majority Leader, or his leadership of the Kentucky Democratic Party and his service as former President Bill Clinton’s Kentucky representative in 1992 and 1996, or his role in founding the State Capital Group in 1989, or even his membership in various ways in the Kentucky Department of Commerce, Kentucky Housing Corporation, Greater Lexington Chamber of Commerce, Kentucky Board of Tax Appeals and more. He would likewise be mildly embarrassed at the mention of his various awards and accolades received over the years. He received the John F. Kennedy Award, Hubert H. Humphrey Award, Outstanding Alumnus of Morehead State University, Outstanding Alumnus of University of Louisville School of Law, Junior Achievement Hall of Fame, and many more, but he probably would have been okay with a short cataloging of the numerous civic and charitable organizations he was involved with throughout his life, not to mention the Jaycees, Lions Club, Volunteer Fire Department, Boy Scouts, United Fund, Park Board, Development Association, Boys Club, Parent-Teachers’ Organization, or Merchants Association, and that’s just the list from Greenup. We’d be remiss to not also mention his time with the University of Kentucky Board of Trustees, Kentucky Educational Television, Central Kentucky Blood Center, the Kentucky Council on Higher Education, the Central Kentucky Heart Association, his personal favorite the Salvation Army, and a list that is still too long to print.

Terry loved his family, friends, everyone at the McBrayer law and government relations firms, the Kentucky Wildcats, and fishing. He was so much to so many and everyone knew him in their own unique way.

He never met a stranger. He remembered names and always made you feel like you were the most important person in the room. He wanted to 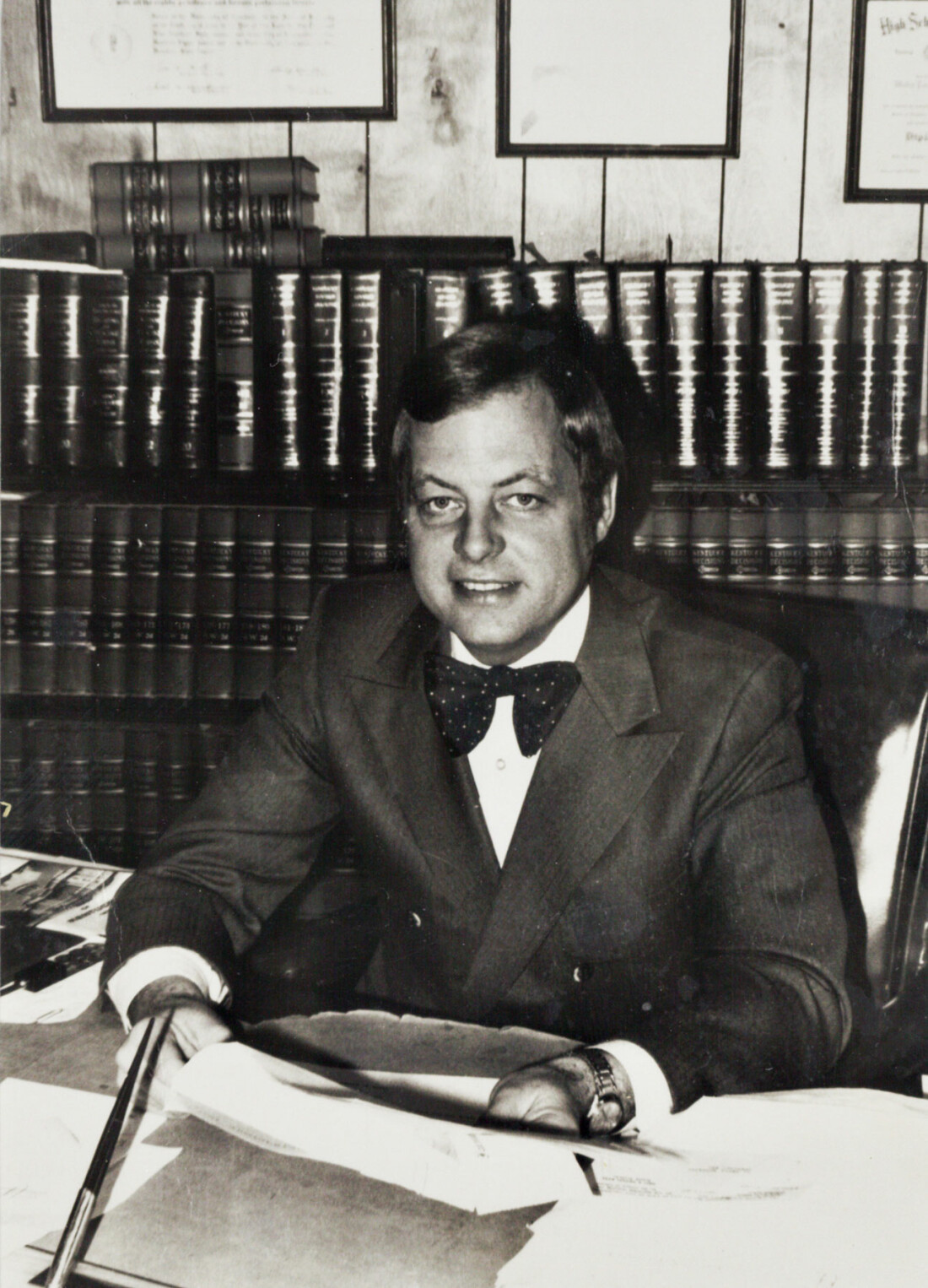 know more about you rather than talk about himself. He was always quick with a joke or a story and would “hold court” wherever he was. He treasured all his friends deeply.

Terry began a law practice in a single room above a grocery store in Greenup, Kentucky, in 1963 with his older sister Phyllis by his side. That small practice would grow into a powerhouse law firm, then known as McBrayer, McGinnis, Leslie & Kirkland, now McBrayer PLLC, expanding into offices now in Lexington and Louisville. He also parlayed his government experience into a successful career in government affairs, opening the doors on MML&K Government Solutions in Frankfort. He was so proud of the firm and particularly the relationships he had with everyone - lawyers and staff alike. He was constantly in search of new business and even in the hospital, would regularly give out his business cards.

Terry was a longtime and very dedicated Kentucky Wildcats fan. He had season tickets and took great pride in going to the games. He often took his mother, who was possibly a bigger Wildcats fan than he! 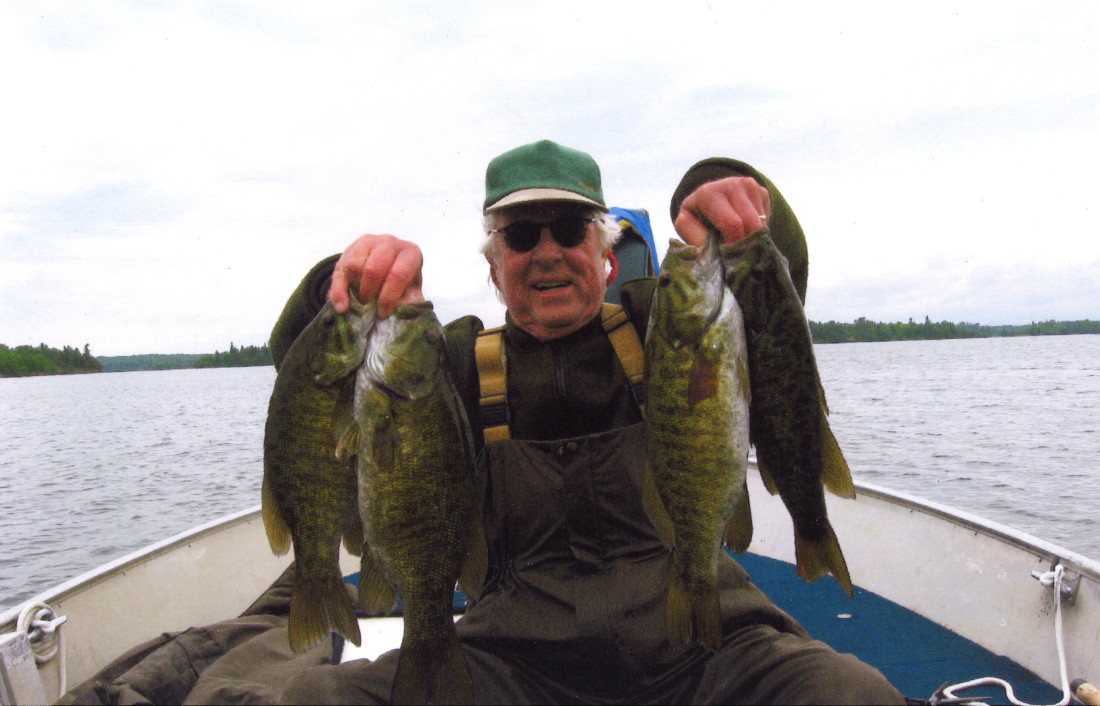 Perhaps Terry’s greatest passion was fishing and the outdoors. He learned to fish from his father and grandfather as a young boy, and he had a dedicated group of fishing buddies who traveled together, their favorite place being Canada. The stories they tell of their many adventures are epic and endless. Terry’s real happy place was his cabin in Sadieville, Kentucky. He loved nothing more than to sit on the porch watching the geese or getting up at the crack of dawn to catch crappie.

Terry’s greatest love was of his family. He loved his mother dearly and called her every 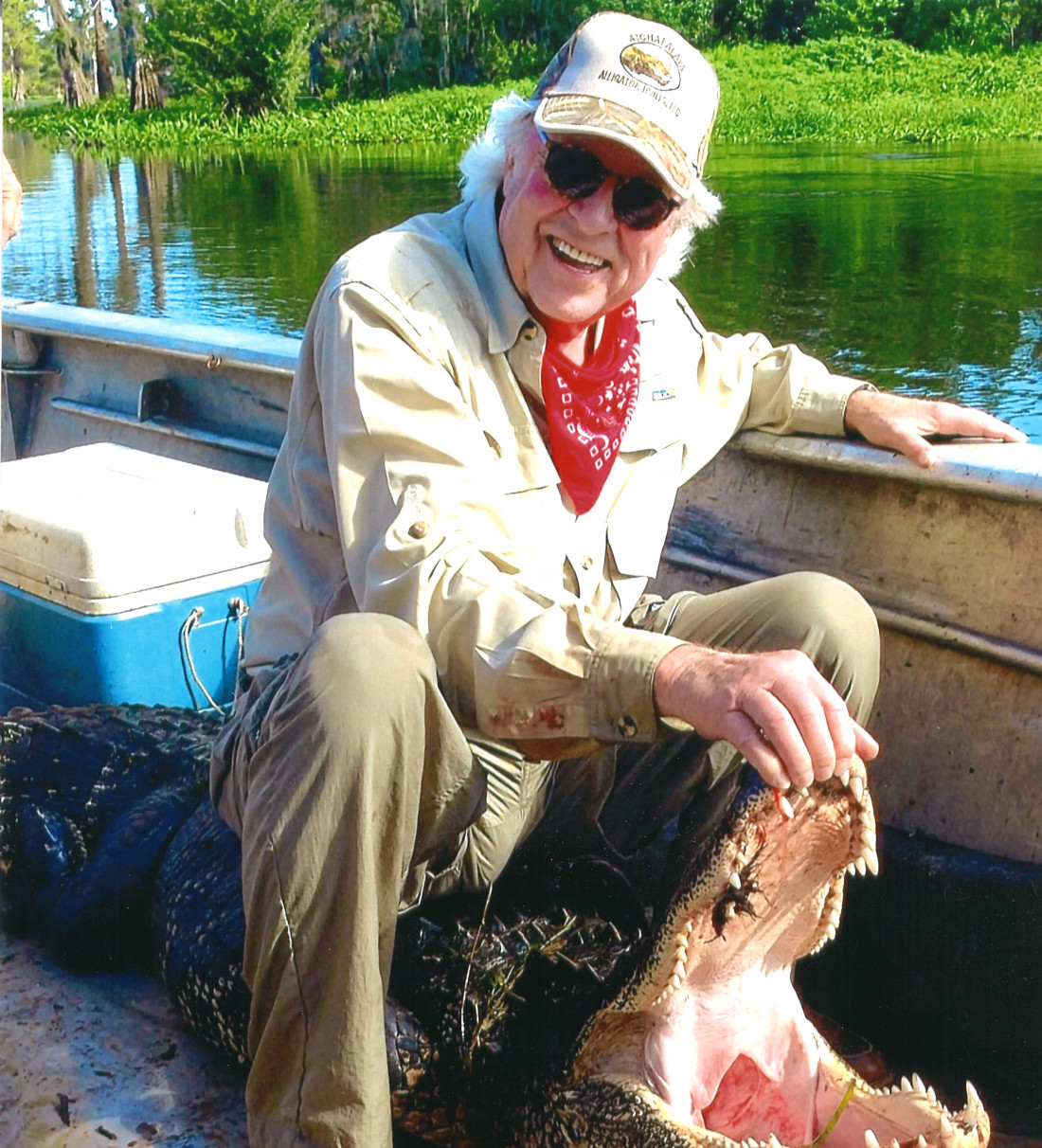 day. She was his confidant, advisor and basketball pal. He was always a protector of his little sister Judy, who was the smallest kid on the block. Later in life, Judy took great care of Terry during his illness - cooking, cleaning and managing the endless flow of visitors. His children - Sarah and John - gave him his greatest pleasure of grandkids - Alex (24), Mina (18), Odin (16), Beatrice (15) and Lucy (13). Terry relished in hearing about their lives. He also loved teaching them about the finer things in life - the importance of a good education, how to catch fish, the proper way to shake hands, when on a fishing boat, don’t pee in the wind, and so much more. His greatest regret was to not see them continue to grow.

A visitation will be held on Wednesday, October 14, from 4 - 8 pm at Milward Funeral Home on Southland Drive in Lexington and due to Covid, the funeral service itself will be private and will be live streamed beginning at 10:30 a.m. on Thursday, October 15, at https://vimeo.com/event/374559. A true celebration of Terry’s life will be held sometime when we are in a Covid-free world. Expressions of sympathy may be sent to his firm in care of Judy Campbell at 201 E. Main Street, Suite 900, Lexington, KY 40507. In lieu of flowers, donations may be made to Tates Creek Christian Church, 3150 Tates Creek Road, Lexington, KY 40502 or The Salvation Army, 736 West Main Street, Lexington, KY.