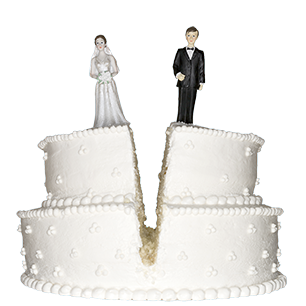 how to keep your split from going splat

With any major life process, especially one concerning an institution such as marriage, there are bound to be collective popular notions about what happens throughout. This can make the divorce process more difficult in that divorcing spouses may come to the table convinced that the outcome can only go one way, and therefore they resign themselves to what they believe is a predetermined result. This cannot be further from the truth, so below are five of the most common misconceptions about divorce and a brief explanation about why they’re false. 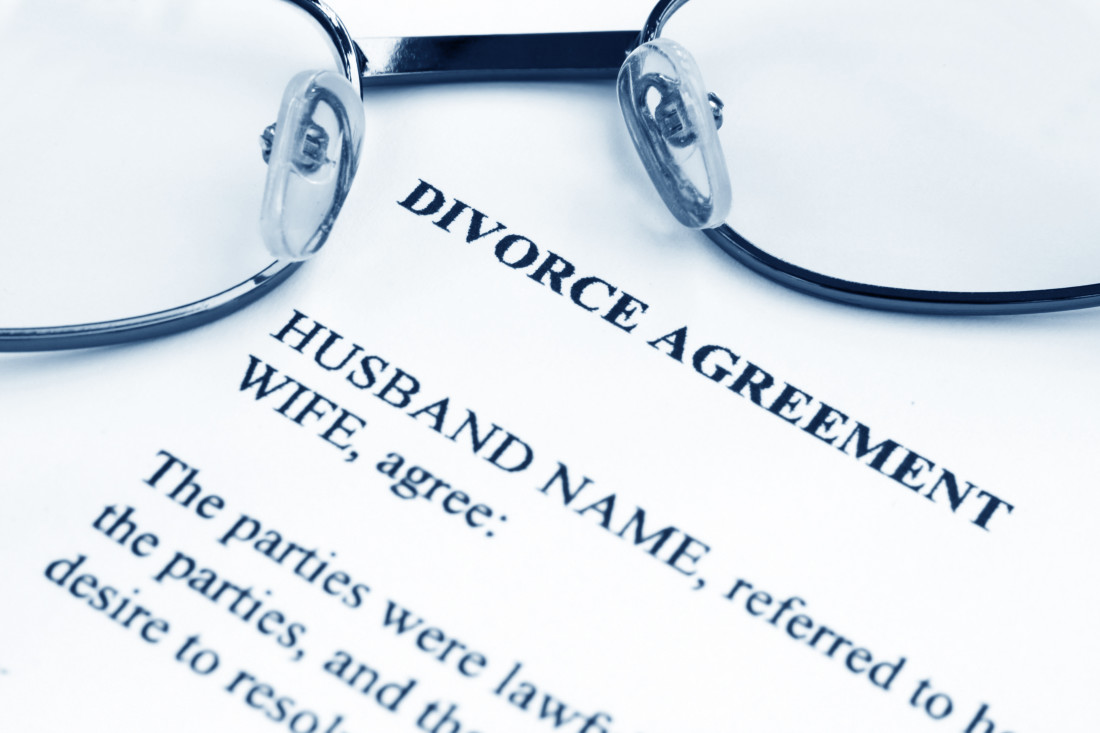 1.     Misconception: Only women get spousal support.

While this may have been somewhat true in the past because of traditional family roles, times are changing. Women have made their mark on the workforce. More and more men are stay-at-home dads. Spousal support is meant to provide support in the instance of a serious income imbalance when one spouse provides nonmonetary support to the relationship instead of acting as a breadwinner.

Of course, spousal support itself is occurring less and less often, but if it is awarded, there’s no guarantee that only the former wife will receive it.

2.       Misconception: The mother always gets custody.

Similar to trends in spousal support, the idea that the mother of the child or children always gets primary custody is outdated. Kentucky recently updated KRS 403.270, which starts the divorce process with the assumption (which can be challenged in court) that joint custody and equal timesharing is in the best interest of the child.  This means that fathers no longer have a steeper hill to climb in court than mothers, and both sides begin on similar ground.

This one cuts both ways, so to speak. Courts are concerned with equitable division of assets, not necessarily equal division of everything. The distribution must be fair, not even, and the process takes into account the financial standing of each spouse. That means that some parties with higher means may walk away with more debt.

This one is a little self-serving, I’ll admit, and in the strictest technical sense, it’s not a myth: you can make it through the divorce process without an attorney. The instances where that has been in the best interest of the individual, however, are few and far between. What most people don’t want is a drawn-out and difficult process, and a good attorney should work to prevent that by stressing positive, collaborative means to accomplish the unwinding of the marriage, such as mediation, negotiation and other non-litigious tools. Divorce doesn’t have to be warfare. We as attorneys may not be able to make it easy, but we can guide the process with an experienced and knowledgeable hand to produce positive outcomes. 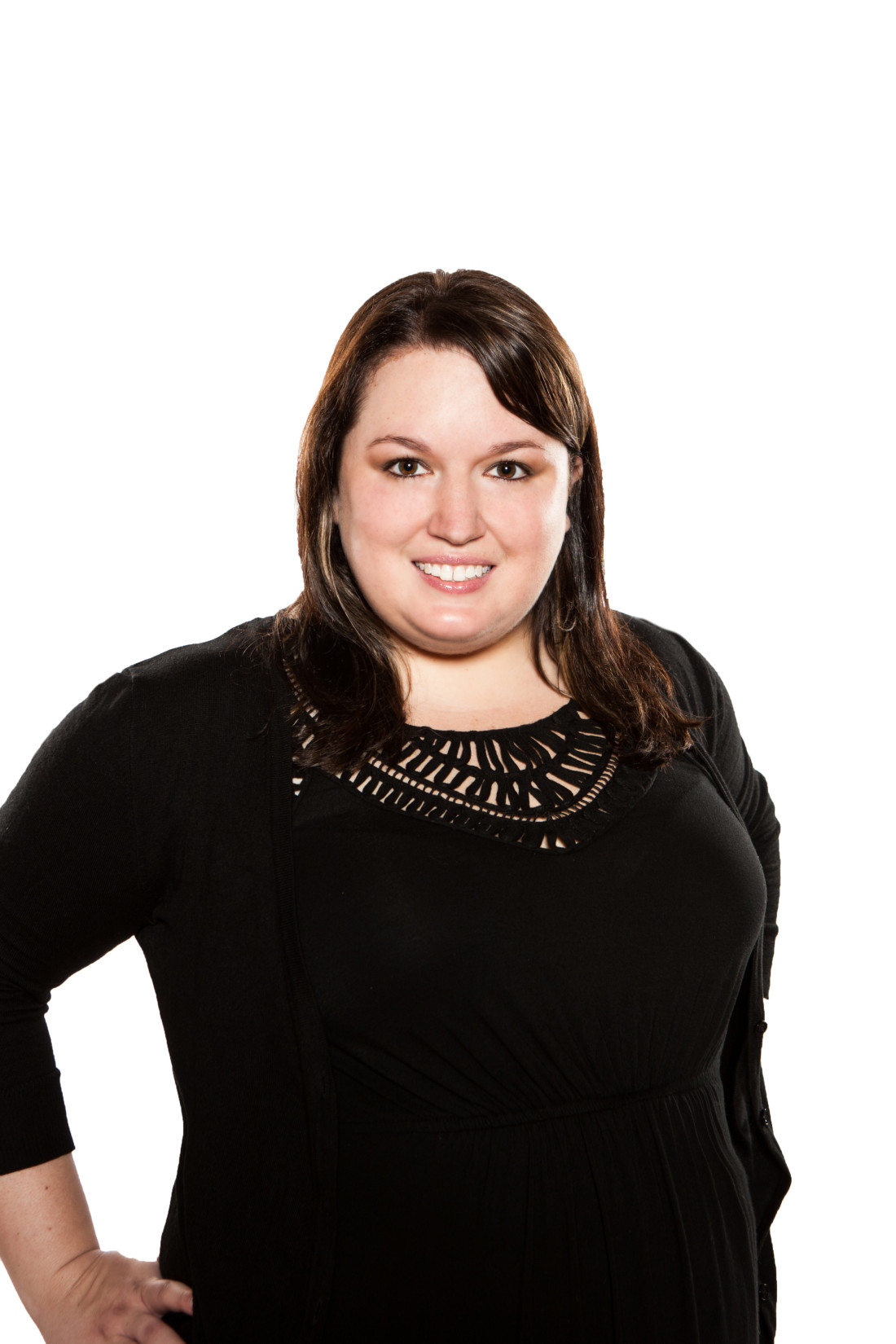 Courtney M. Hampton is an Associate of McBrayer law. Ms. Hampton focuses her practice in the area of family law including child custody, divorce, prenuptial agreements and property division.  She is in the firm's Lexington office and can be reached at champton@mcbrayerfirm.com or at (859) 231-8780, ext. 1196.