Following a trial in Fayette Circuit Court in Lexington, Kentucky, the jury returned a unanimous verdict in favor of McBrayer client Justin Moore. Moore was represented in this eminent domain action by Jon Woodall and Trevor Nichols. This particular case, originally filed in 2015, previously resulted in a published decision issued by the Kentucky Supreme Court. The jury empaneled to hear this case ultimately determined that Moore was due significantly more compensation than the Lexington Fayette Urban County Government proposed to pay him as a result of the taking of his property. A portion of the property was taken in the form of easements for purposes of the extension of Polo Club Boulevard and flood control. Woodall has tried numerous eminent domain cases to successful verdicts in Circuit Courts throughout the Commonwealth of Kentucky. 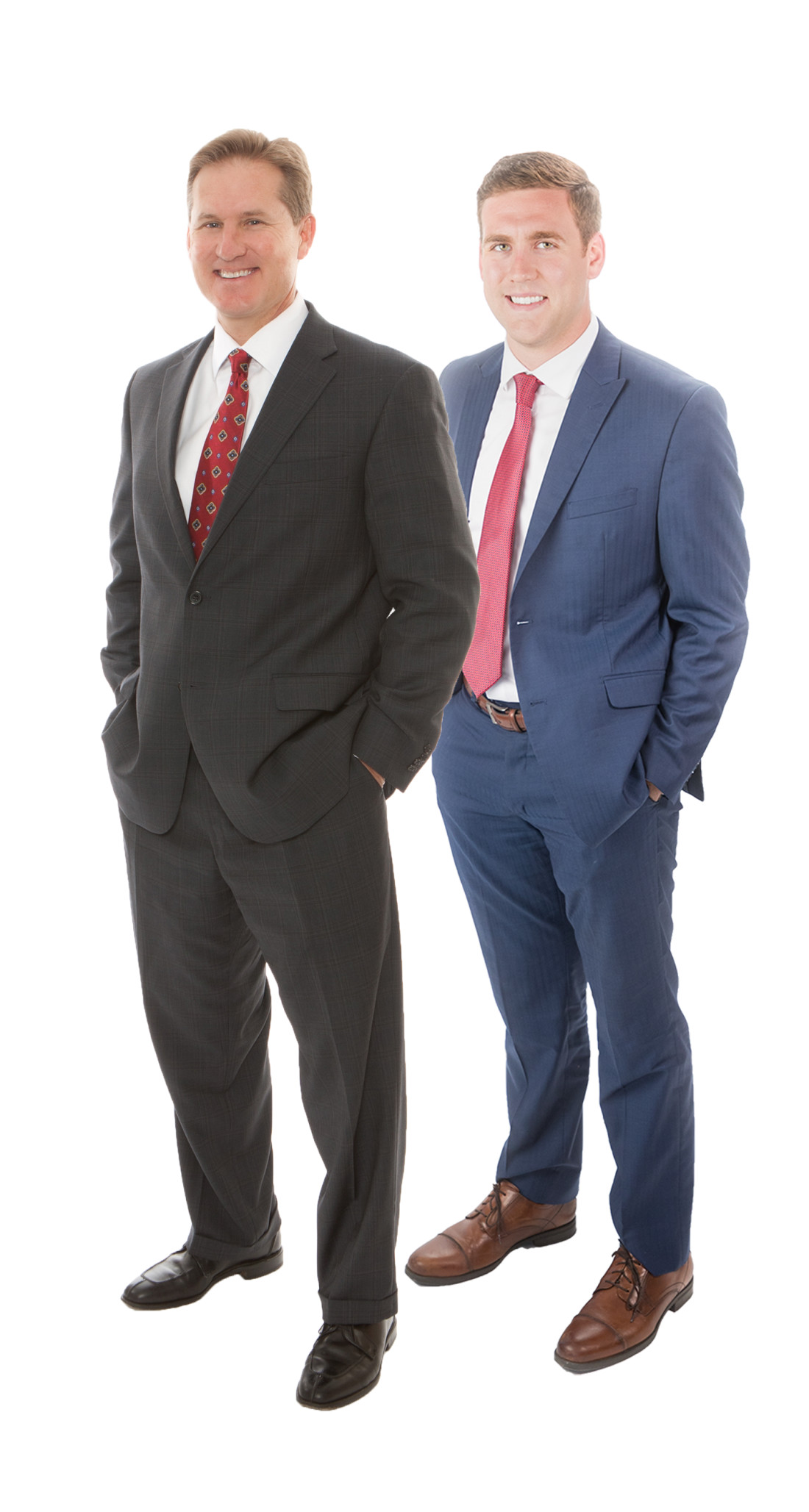