In March of 2017, Kentucky moved to slash statutory interest rates. HB 223, sponsored by Rep. Joe Fischer and signed by Gov. Bevin on March 16th, cuts interest rates on civil judgments by half in some instances. This new law may have a significant impact on lenders and judgment creditors, as the higher rates provided an incentive for judgment debtors to move quickly to pay off the civil judgment. 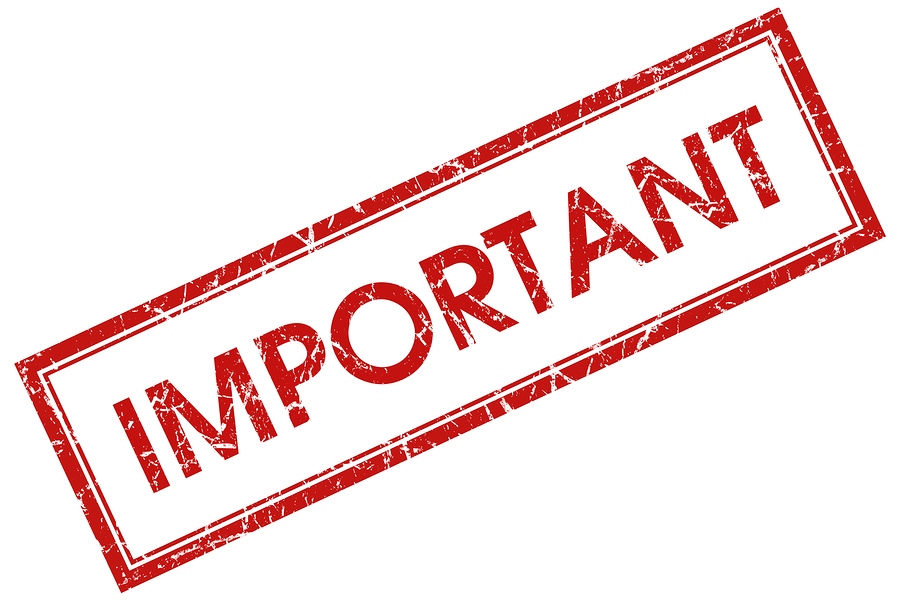 The biggest cut is to Kentucky’s standard statutory post-judgment interest rate, which has been cut in half from 12% per year to 6%.  This rate has long been one of the highest statutory rates nationwide, but it is now one of the lowest, with many other states setting higher rates or indexing to floating rates, such as the Federal Discount Rate, the Prime Rate or certain U.S. Treasury yields, plus an excess percentage. A floor amendment in the House during the consideration of the bill would have set the rate at the higher of either 8% or the Federal Discount Rate plus 5%.

Also, under HB 223, the pre-judgment interest rate has been reduced under KRS 360.010 from 8% per annum to 6% per annum, although the Kentucky Supreme Court effectively barred statutory prejudgment interest on charged-off debts in Unifund CCR Partners v. Harrell (read more here).

A judgment for unpaid child support remains at 12% under the new law, but interest payable on unpaid workers’ compensation benefits was cut to 6% from 12%, and the maximum interest a judge can award for income benefits denied, delayed or terminated without reasonable foundation was cut from 18% to 12%.

The new law is not retroactive in application, so any civil judgments accruing interest prior to the effective date of June 29, 2017 will continue to bear statutory interest at the higher rate. Civil judgments awarded on or after June 29th are subject to new statutory rates.