Since 2005, student loans have been nondischargeable in bankruptcy proceedings unless a debtor can prove that repayment would subject him/her to “undue hardship.”  Historically, this standard has been incredibly hard to meet, causing debtors to emerge from bankruptcies still covered in student loan debt.  Now, due to the ever-expanding student loan bubble, bankruptcy courts around the country are starting to take a second look at student loan debt and what can be done to change the way bankruptcy judges approach the problems student loan debts create.  This added scrutiny by the courts should make lenders who offer private student loans or consolidation loans wary. 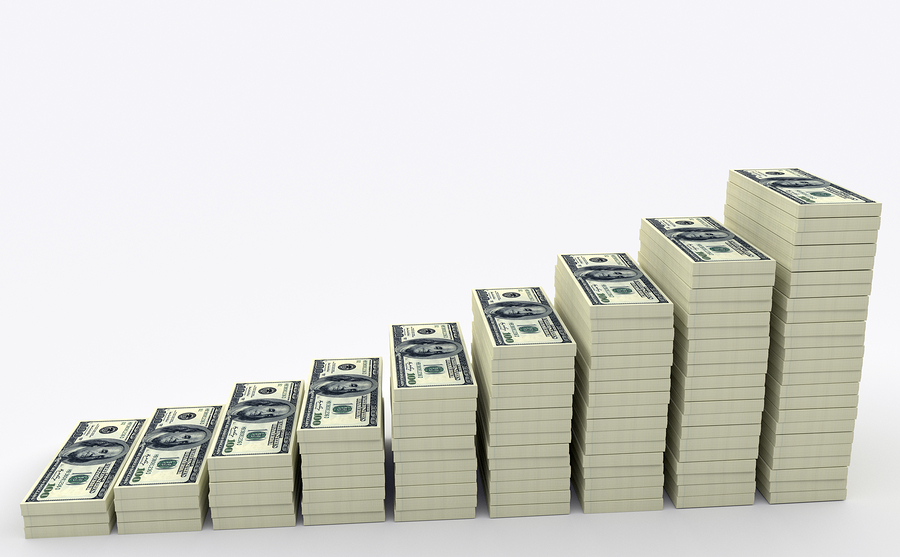 According to the Consumer Financial Protection Bureau, about 44 million Americans hold student loans, totaling over $1.5 trillion. The vast majority of this is owed to the federal government, but lenders who provide private loans or consolidation loans may still find themselves in the crosshairs of new regulations.

Unfortunately, the problem of student loans being nondischargeable in bankruptcy is only growing, and many are beginning to liken the problem to the subprime mortgage crisis that led to the 2008-2009 financial meltdown.  The U.S. Department of Education estimates that more than 8 million borrowers have defaulted on their federal student loans resulting in wage garnishments, loss of benefits, and lower credit scores.  This has resulted in fewer people being able to purchase homes, cars, and invest in retirement plans, which can also affect lenders. The Department of Education has recently signaled that it intends to revisit what constitutes an “undue hardship” for bankruptcy discharge purposes.

The difficulty with the “undue hardship” exception to student loan nondischargeability is that is largely up to the courts to determine what it means. The most prevalent undue hardship test comes from Brunner v. New York State Higher Edu. Serv. Corp.  Here, the court established a three-prong test when determining whether a debtor would experience undue hardship if a debt were not discharged.  The debtor must demonstrate: (1) the debtor cannot maintain, based on current income and expenses, a minimal standard of living for themselves (and dependents) if forced to repay the loans; (2) that additional circumstances exist indicating that this state of affairs is likely to persist for a significant portion of the repayment period of the student loans; and (3) that the debtor has made good faith efforts to repay the loans.  Under the third prong, a court will analyze whether a debtor is seeking a discharge in good faith or whether he/she is intentionally creating the hardship.

There is also no clear guideline for how student loans are treated in bankruptcy. When a student loan borrower files a Chapter 7 (liquidation) bankruptcy, regulations from the Education Department require that the loan servicer place the loan in forbearance until the bankruptcy is concluded.  This is essentially “putting the loan a shelf;” the servicer isn’t collecting payments, but interest continues to accrue. However, there are no corollary regulations for borrowers filing a Chapter 13 (reorganization) bankruptcy.  Thus, servicers are treating Chapter 13 debtors the same as Chapter 7.  This means that because Chapter 13 bankruptcies last 3-5 years, debtors can often emerge further in debt because the interest has been accruing for a period of years rather than just a few months (like in a Chapter 7).

To date, courts have dealt with student loan debt in Chapter 13 bankruptcies on a case-by-case basis.  However, many feel that this problem needs to be addressed more directly by Congress or the Department of Education. Several jurisdictions have adopted methods of partial discharge which include: (1) discharging some student loan notes and not others; (2) discharging accrued interest or fees, or post-petition interest; (3) providing graduated payments; or (4) discharging amounts exceeding a debtor’s projected cash flows. Some debtors have worked with bankruptcy courts to enroll in various income-based repayment programs and further negotiate with their loan servicers without violating the provisions of the automatic stay.

Lenders should pay attention to the rising prevalence of new methods of getting around the nondischargeability of student loan debt, which only seem to be multiplying. The tide seems to be turning in favor of more discharge under bankruptcy, and this will likely affect lenders going forward.