As many of us in the banking industry know, Dodd-Frank, which was passed in 2010 as a response to the global financial crisis, may have ultimately served as more of a machete in quick response to a situation that needed a scalpel. Our community banks especially were caught in the crossfire of the new patchwork of regulation. These regulations effectively hobbled the ability of these banks to lend due to the cost-prohibitive expense of compliance for mortgage lending. This took a toll on our banks, many of whom served rural areas in Kentucky and were best situated to make these loans to our local communities. 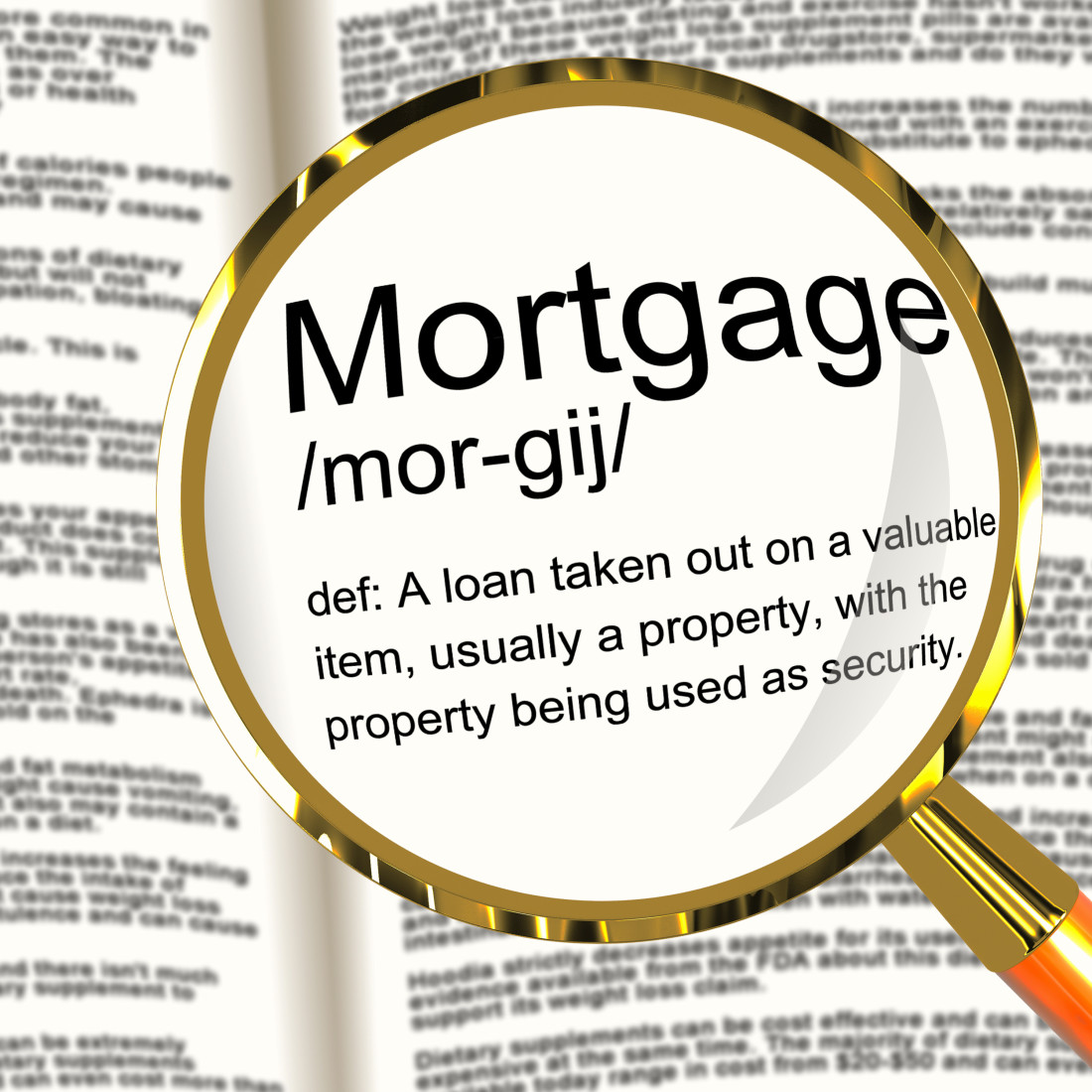 After much debate and a lot of hard work, some of the strain on lending changed in May of this year. On May 24th, S.2155 – the “Economic Growth, Regulatory Relief, and Consumer Protection Act” – became law, rolling back key regulatory provisions of Dodd-Frank and easing the pressure on community banks. It isn’t a full rollback of Dodd-Frank, but it does provide targeted exemptions from regulations:


There are, as always, provisions that should make all lenders wary. For instance, the new law repealed the sunset provision on the “Protecting Tenants at Foreclosure Act of 2009,” restoring the statute as of the effective date of June 23, 2018.

The new law also made certain provisions of the Servicemembers Civil Relief Act (“SCRA”) permanent, such as the stay of foreclosure proceedings and prohibition on sale, foreclosure, or seizure of property for a breach of an obligation protected by SCRA during or within one year of a servicemember’s period of military service.

By and large, this new law is a breath of fresh air and hopefully the effect will ease administrative pressure for our Kentucky community banks.