When a company is the subject of an investigation, what's the best response? 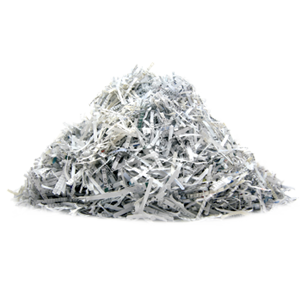 An employee accused of wrongdoing and potentially facing criminal or civil charges can put an entire organization in jeopardy. The failure of even one person to comply with governmental regulations or maintain corporate compliance rules and guidelines necessitates internal investigation.

It is a reality that a company's employees – even trusted employees – sometimes do things that jeopardizes their company. Awareness of the most common misdeeds performed by managers, high level executives and other trusted members within an organization is the first step to prevent them from occurring in the first place. Such infractions often include the following:

As soon as someone in your organization is accused of wrongdoing, address the situation immediately. Just like in fighting a disease, the earlier a problem is detected and addressed, the more likely it can be solved.

A Lawyer can Help

An internal investigation, if not properly handled, can not only compromise the company's ability to effectively respond to the charges, but it can also disrupt its day to day operations. Thus, it is important to proceed promptly, but also deliberately.

If a member of your organization is facing charges, or rumors of misconduct come to your attention, consult an experienced lawyer knowledgeable about internal investigations. Issues such as the time of disclosure to governmental agencies, divulging privileged information and preserving evidence require the expertise of a skilled and seasoned lawyer.

Corporations, owners, and executives in Kentucky and throughout the United States rely on our dedicated team of defense lawyers when facing state and federal inquiries and investigations. Companies that become the target of alleged civil and/or criminal allegations can rest assured that our firm is primed to handle investigations from any agency.