Contract Brewing in a Nutshell

The brewing world has come a long way over the past ten years.  Local breweries are an everyday part of our lives providing a wide variety of product on a local, regional and national level to even the most novice of beer drinkers.  As a result of this boon, there are endless opportunities to become a part of the craft beer movement.  One of these opportunities is afforded through the concept of contract brewing. Contract brewing is a burgeoning trend whereby an aspiring, or existing, brewer contracts with another brewery to brew and package beer on their behalf. This may be done for several reasons, such as the desire for a small business to get its foot into the brewing door, the expanded capacity or bottling ability of the contract brewer.  The Department of the Treasury Alcohol and Tobacco Tax and Trade Bureau (“TTB”), which oversees many federal alcohol regulations, considers contract brewing arrangements to be “ordinary commercial agreements.” As alcohol production is a highly-regulated industry, there are still, of course, several regulations and considerations in place with respect to brewing beer on a contract basis, so what follows is a brief overview of the various federal law issues at play. 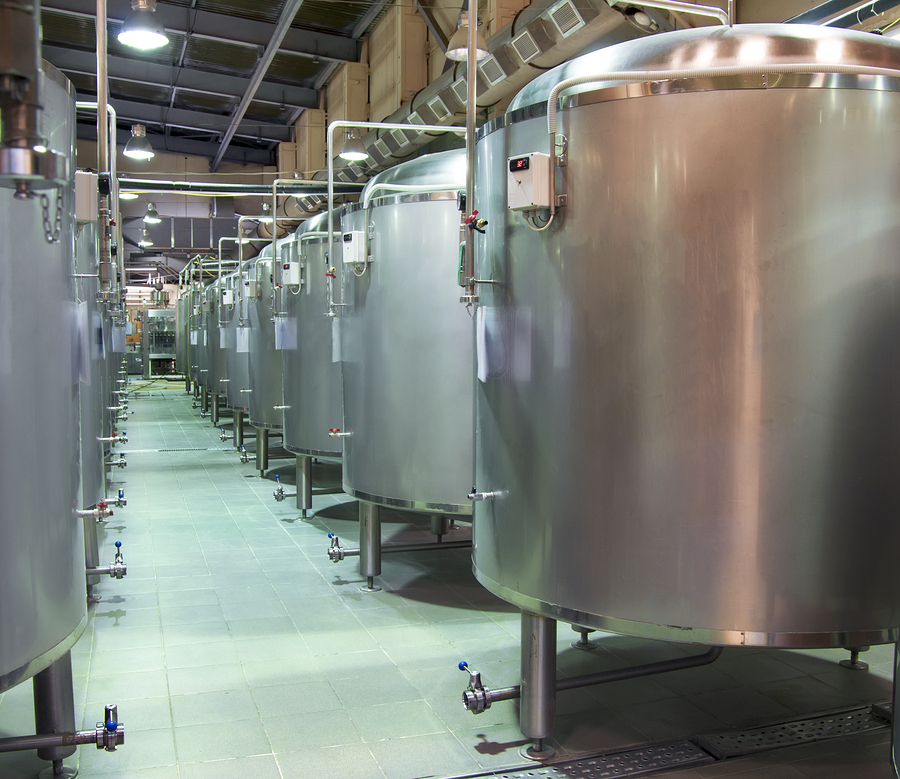 Once again, the contract brewer keeps all records of production and provides operation reports to TTB. Any record-keeping required of the other brewer will be related to that brewer acting as a wholesaler or retailer under federal law.

There are, of course, also arrangements known as “alternating proprietor agreements” where brewers trade off using the same space. Those circumstances are quite different than in a contract brewing situation, as both brewers must comply with the multitude of regulations. In a contract brewing arrangement, the onus of compliance with federal regulations falls mainly on the brewer actually producing the beer, which is why contract brewing is seen as a simple way for brewers to launch their business and grow their brand even before they build their brewery.  For more information on contract brewing, contact the attorneys at McBrayer.