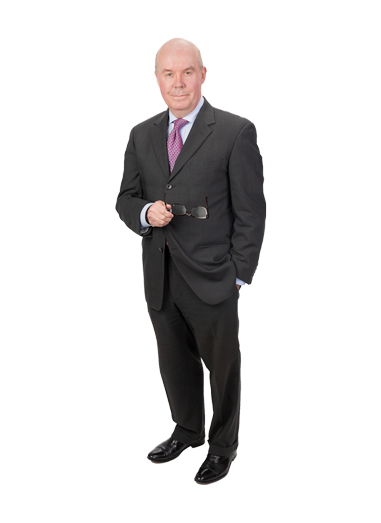 Will Your Business Be Affected by Kentucky Revenue Bill Tax Reforms?

House Bill (HB) 8 has moved to the Kentucky Senate after being passed by the House of Representatives last week. This legislation seeks to transition Kentucky from its reliance on the current income tax-based model to a consumption-based model, gradually decreasing the income tax over the next several years. To replace the income tax revenue, HB 8 expands Kentucky’s 6% sales tax to a wider variety of services provided to consumers by Kentucky businesses. More >

Following the severe storms, tornadoes, and flooding that caused catastrophic destruction in parts of western Kentucky and surrounding areas beginning on December 10, the Internal Revenue Service (IRS) has announced that it will be extending many tax-filing deadlines to May 16, 2022 for those affected by the disaster. Similarly, the Kentucky Department of Revenue (KDOR) has announced that it will honor those same extensions for state filing deadlines as well, in addition to other special, Kentucky-only provisions. Here’s what you need to know about how these deadlines have changed and who is eligible for the extensions. More >

UPDATE: The Taxman Still Cometh, but It's a Little Later for Some Kentuckians Impacted by Severe Storms

By Kenton L. Ball on May 5, 2021
Posted In Corporate and Business Tax, Taxation

Kentucky residents and businesses impacted by late-February storms and flooding can cross looming tax deadlines off their immediate list of worries. For those in impacted counties, the IRS has extended certain deadlines falling on or after February 27, 2021 to June 30, 2021. These include: More >

Tax, Intangible Assets, and the Value of Taking A Closer Look: A Case Study

In the buy-vs.-lease consideration, the overall tax burdens and advantages of each option must include a clear-eyed approach as to the precise components of each option and should assign appropriate values to each. When the lease option is chosen, a recent case illustrates the high value of getting a sense of the whole picture, especially as the protest period for real property tax assessments looms. More >