A Doggone Problem for Landlords

Whether to allow residential tenants to keep pets on property is a tough choice for landlords. On one hand, it can mean additional rental fees; on the other, it can result in damage to the units and, in Kentucky, increased exposure to legal liability.

In 2012, the Kentucky Supreme Court ruled that a landlord may be liable for injuries caused by a tenant’s dog that he or she permits to remain on or about the rented property. The case, Benningfield v. Zinmeister, 367 S.W.3d 561 (Ky. 2012), involved a child who was attacked and injured by a tenant’s Rottweiler on a sidewalk. The dog owner lived across the street from where the attack occurred and normally kept their dog in an enclosed pen in their backyard, with permission from the Zinmeisters (the landlords).

The injured child’s parent sued the tenant and the landlord. The trial court dismissed the claim against the Zinmeisters and the Court of Appeals affirmed the decision. The Supreme Court granted discretionary review and took an in-depth review of the state’s dog bite liability statute. KRS §258.235(4) specifies that “[a]ny owner whose dog is found to have caused damage to a person, livestock, or other property shall be responsible for that damage.”  A dog owner is defined by KRS §258.095(5) as “every person having a right of property in the dog and every person who keeps or harbors the dog, or has it in his care, or permits to remain on or about the premises owned or occupied by him.” In everyday life, no one would consider a landlord as a dog’s owner simply because the dog is allowed to remain on the landlord’s property. The Court, however, interpreted the statutes broadly and found that a landlord may indeed qualify as a dog owner for liability purposes if he or she permits a tenant’s dog to remain on the property.

Ultimately, the Supreme Court upheld the dismissal of the claim against the Zinmeisters because the dog bite in question did not occur “on or about” the property, but rather on a sidewalk across the street. It makes sense that a landlord’s liability will not extend to anywhere the dog may be, but only the area which belongs to the landlord (or areas immediately adjacent to it).

Make no bones about it – dogs can be a big problem for landlords. If they are allowed on rental property, landlords should ensure that they have adequate insurance in place and consider including an indemnification clause in a rental agreement for any bodily harm caused by the animal. 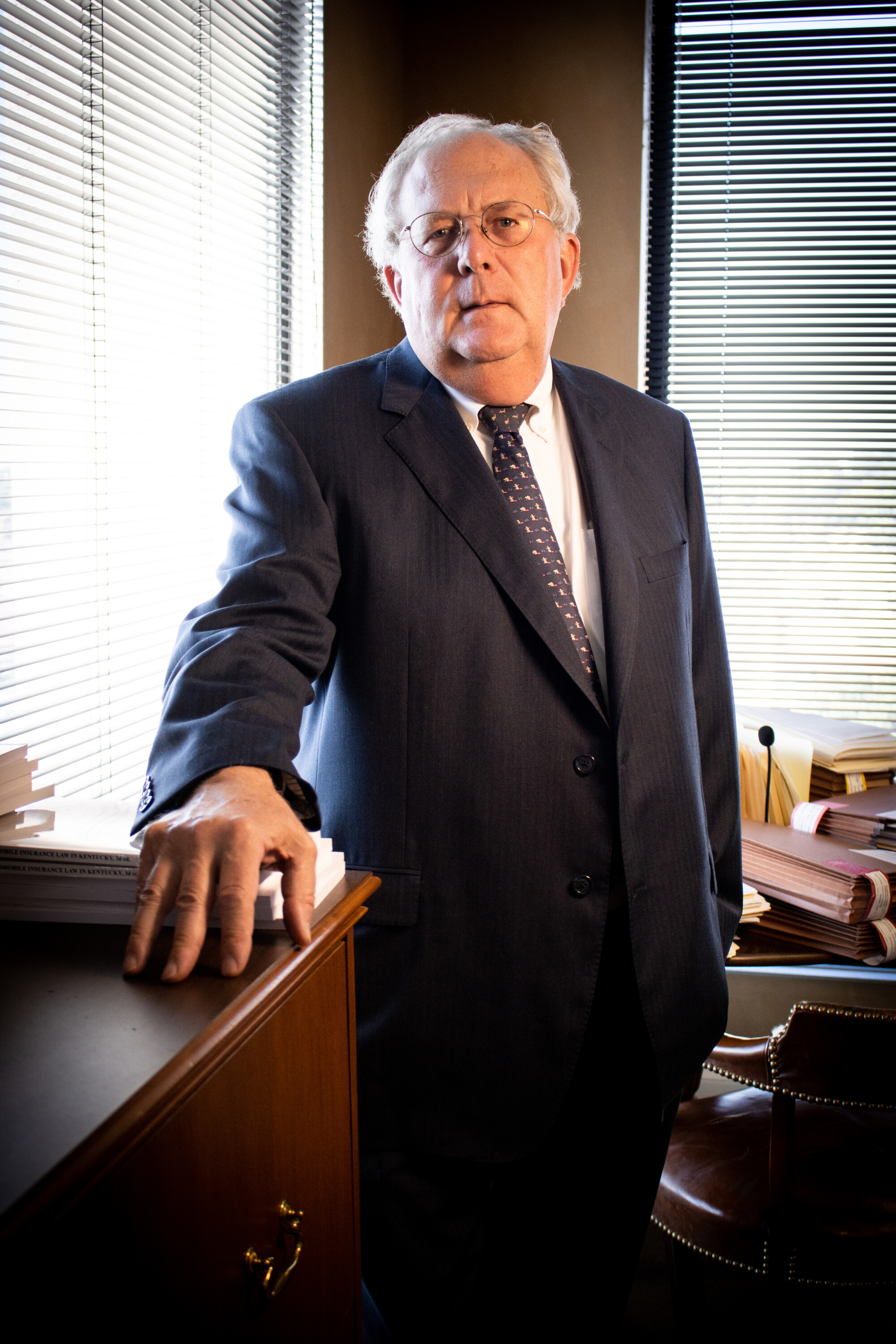 Robert E. Maclin, III, Member of McBrayer law has a broad range of legal experience gained through over 25 years of practice throughout the Commonwealth of Kentucky and various states where his clients conduct business. He often represents clients in leasing disputes, banking proceedings, including lender liability, bankruptcy, insurance bond claims, secured transactions, and other litigation and negotiation matters. He can be reached at remaclin@mcbrayerfirm.com or 859-231-8780, ext. 1301.