As you probably know by now, all Administrative Regulations (201 KAR 11) governing the practice of real estate for licensees in Kentucky were touched by the legislature in some way in 2019. Some were repealed, some had changes almost too small to detect, some had major changes that altered the practice of real estate dramatically, some codified the interpretations of the regulations from the past, and some were just moved from one location to another in Chapter 11. 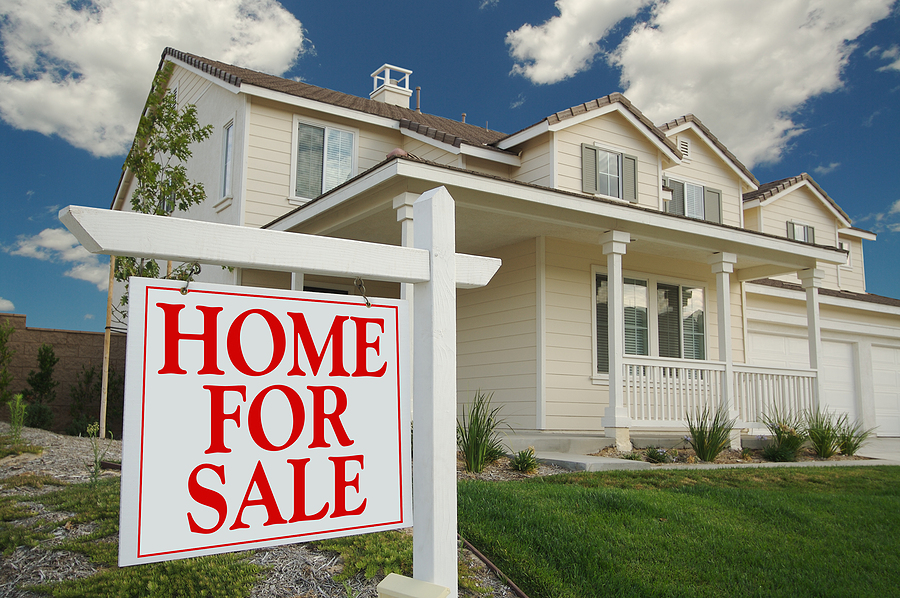 These regulations, for the most part, went into effect on December 16, 2019. There were a few that will not take effect until later in 2020, and one that will not take until 2021. What surprised many of us was the fact that the moment they were “gaveled” by the chair of the Licensing, Occupations, & Administrative Regulations Committee, they became effective immediately! Over 20,000 licensees were subject to these regulations at that moment, and most of the licensees were completely unaware of them. For that matter, there are still many licensees trying to learn and follow these new regulations.

Because it is too much to cover all these changes in one blog (it takes a six hour class to cover all of them), this article features one of the more impactful regulations changes that many licensees may still not recognize, which is the addition of new definitions to the regulations.

201 KAR 11:011 now includes 47 definitions, some of which were taken from sections of the old version of the regulations, some were taken from real estate treatises, and some have uncertain origin. Regardless, they are part of the regulations now! Four of the major changes in the practice of real estate were to the definitions of “team or teams,” “team leader,” “without delay,” and “without unreasonable delay.”

“Team or Teams” and “Team Leader”

“Team,” “teams,” and “team leader” have never been defined in the license law. As you may know, the team concept is fairly new, although it has increased in popularity exponentially over the past few years. Until the new regulations, teams were operating without guidance from the Kentucky Real Estate Commission. Now, Subsection (39) of 201 KAR 11:011 defines team or teams as:

“…a group of licensees working together who are: (a) affiliated with the same principal broker; (b) led by a team leader; and (c) representing themselves to the public utilizing the same authorized alternate or assumed name to brand, advertise and broker real estate.”

The one issue that has arisen with this definition is the requirement of a “group” to be a team. There have been a number of teams that have only one member with either the belief that it was better branding or the hope of increasing its number over time. Either way, now one person cannot be a team.

Over the years, to assure that written offers are presented in a timely manner, licensees were taught to present the offers without -- delay meaning immediately. The term “without delay” had not been defined. It is now. The definition actually slows down the presentation requirement. It says “without delay” means:

“as soon as reasonably possible based on the availability of the licensee and the client, and subject to any written agreement between them as to how and when written offers will be submitted.”

This new definition opens the door for the seller to decide on the date and time that offers will be presented, regardless of how long of a delay that may be. As practitioners know, much of the time the buyer wants his/her offer to be the first one presented, particularly in a seller’s market. As a practical matter this new definition of the term may lead to a myriad of multiple offers and the problems that arise with them.

The last, and maybe the most significant change, is how “without unreasonable delay” is defined. This term applies in two instances. One situation deals with contract deposits or money belonging to others, and the second is timing for the delivery of the Sellers Disclosure of Property Condition Form when the seller refuses to complete the form.

The time limit for the contract deposit to be placed in the Principal Broker’s escrow account has for many years been within three (3) business days of the executory contract (the date that the buyer and seller agreed on the terms of the purchase and sale and signed the contract). Now, under the new definition, it means:

The second time “unreasonable delay” comes into play is when the seller fails to complete the Sellers Disclosure of Property Condition Form, and the buyer is unaware that the seller did not complete it. This change, although important, is not as critical as the earnest money deposit change.

In this series we will review, in small bites, the numerous changes to the Administrative Regulations found in 201 KAR 11, so pay attention to this space!. For more information on these changes in regulations and how they affect Kentucky real estate licensees, contact the attorneys at McBrayer. 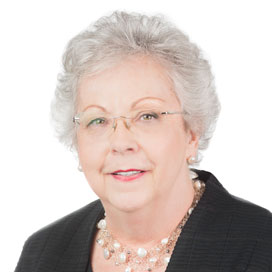 Virginia L. Lawson is Of Counsel with McBrayer PLLC and practices real estate law in the firm’s Lexington office. Contact Ms. Lawson at vlawson@mcbrayerfirm.com or (859) 231-8780, ext. 1182.