Suing Your Tenant for Damages – Can You Recover Attorney’s Fees?

It’s one of the larger mines in the minefield of renting out property as a landlord – what happens when the tenant breaches the lease? What happens when the tenant doesn’t pay? In and among the questions presented by such a scenario is whether a suit against the tenant would be cost-effective. The landlord’s decision may, in large part, depend on whether the landlord is entitled to recover its costs and attorney fees associated with prosecuting its claim against the tenant. And, in Kentucky, the landlord’s right to recover costs and attorney fees depends on the circumstances surrounding the tenant’s breach of the lease. More >

Use of Restrictive Covenants in the Zoning Process

Zoning categories and the uses that are allowable in each of them are subject to the possibility of amendment by the legislative body. This means that a property can apply to the planning authority to change his zoning designation or to add uses within that designation that are otherwise prohibited. However, many citizens incorrectly believe that zoning designations are permanent and that uses within each zoning category never change. When a neighboring property owner files to rezone property, asking to amend the zoning ordinance to add a new use to a particular category that is prohibited, the neighbors become alarmed at the potential change to their area. Although neighboring property owners have a right to attend hearings and object to the proposed changes, they have no final say or authority as to whether the governmental body approves it. This can lead to zoning battles. More > 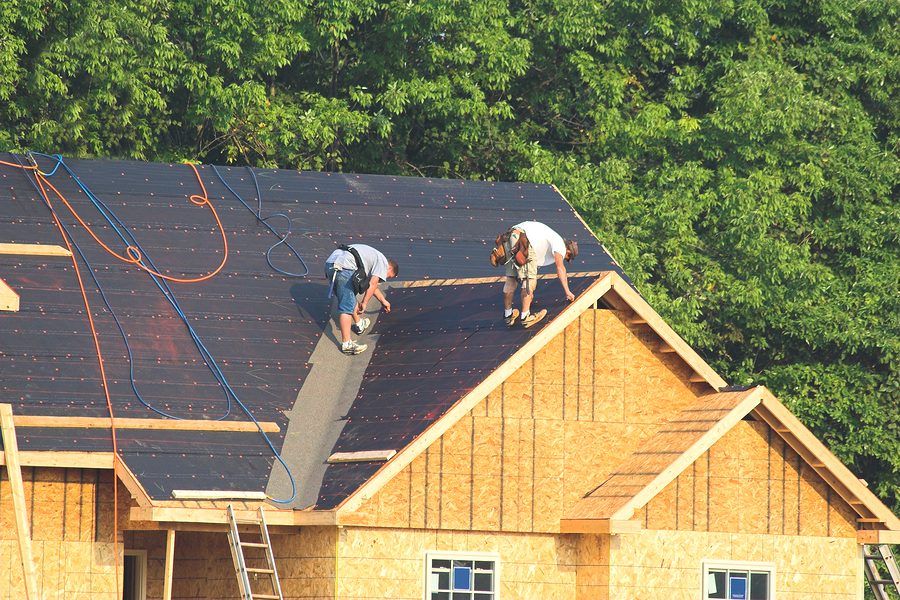 The American Arbitration Association (“AAA”) revised its Construction Industry Arbitration Rules and Mediation Procedures (“Rules”) as of July 1, 2015. Many of the changes are designed to streamline the arbitration process, making it more efficient and cost-effective. While there were many noteworthy changes in the rules, we summarize the most significant and far-reaching revised and new rules below. It is important to note that not all the revised or new rules will apply to contracts in effect before the rules took effect, so the following provisions may or may not apply to existing claims. More >