For the third year in a row, the Kentucky legislature has tweaked KRS 382.135, once more revising the “full name” requirement on a deed.

Prior to 2016, KRS 382.135 did not explicitly require a name on a deed for real property. The Kentucky legislature changed KRS 382.135(1) to include that a deed must contain “the full name of the grantor and grantee” of the property. Here, the problem is that the legislature failed to define “full name” for individuals or businesses, which caused confusion for both. Kentucky’s Attorney General subsequently produced an opinion, OAG 16-006, that the “full name” of an individual means, at minimum, that individual’s surname and “some combination of a personal name or initials.” The AG completely sidestepped the issue of business names, and this opinion on individual names isn’t binding in Kentucky courts anyway. 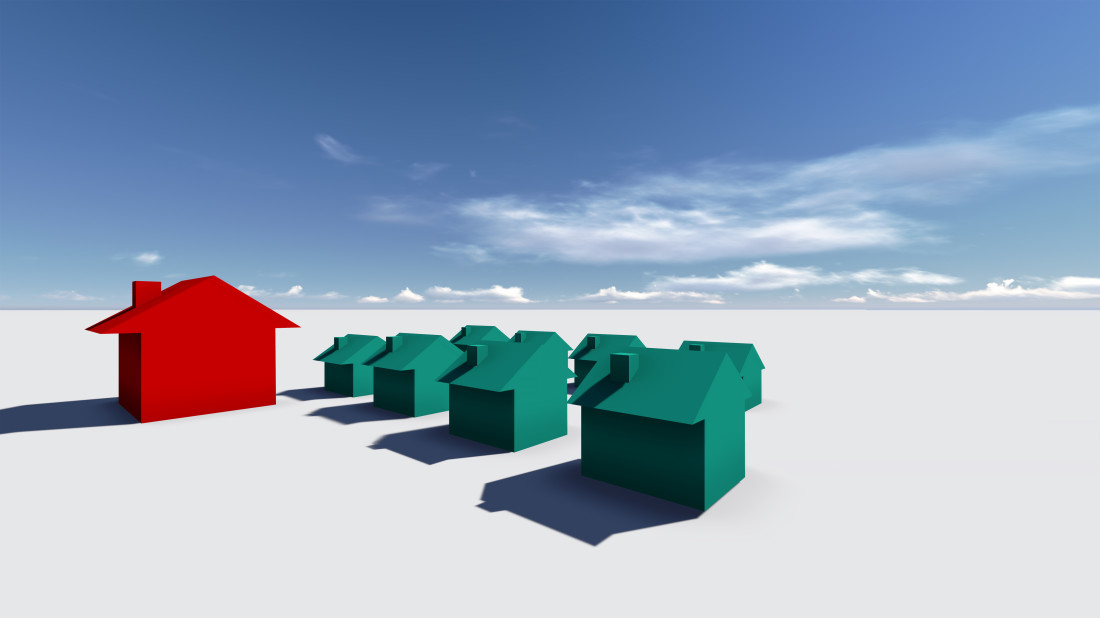 In 2017, the Kentucky legislature again took up the issue, mirroring the language used in the Uniform Commercial Code Article 9 for what constitutes a “full name” for purposes of a deed. The 2017 version of KRS 382.135 included a new subsection – (6) – which incorporates the definition of an individual’s full name as enshrined in KRS 355.9-503(1)(d)-(e). If that’s a bit technical, the takeaway is that an individual’s “full name” is that identified on her or his driver’s license. If the individual doesn’t have a license, then the “full name” is the person’s first and last name. Business names in the new subsection are defined in KRS 365.015(1)(b)-(c), which basically requires the name of the business as written on its founding documents.

So, the requirements of “full name” have been fully defined, and the legislature has now acted twice on the matter in as many years, and then…

Flash forward to 2018 and Senate Bill 139. The Kentucky Legislature perhaps found the language of 2017 too restrictive, because it made two significant changes to KRS 382.135 in Senate Bill 139, signed into law on April 10, 2018 (which becomes effective on July 14, 2018). First, it added subsection (6)(c), which opened the definition of an individual’s full name up to “his or her surname and his or her first personal name or initial, middle personal name or names, or initial or initials, or any combination thereof that includes the individual’s surname.” For instance, if the property was conveyed to “Bob Thompson” and the driver’s license says, “Robert S. Thompson,” it’s best to include “Robert S. Thompson, a/k/a Bob Thompson” on the deed. Second, it clarified that if a deed does not comply with the provisions of the deed requirement statute but is recorded with a county clerk, it can still serve as “record notice” and remain admissible as evidence.

This third, and hopefully final, look at the name requirements for deeds not only loosened them, but also covers otherwise noncompliant recorded deeds as well. Best practices still require strict compliance and inclusion of any other necessary names, such as a middle initial or first personal name, but the legislature at least gave us just a bit more wiggle room in drafting deeds this year.