How a Restrictive Covenant Can Be Anything But

Restrictive covenants can be a protective measure to prevent competing uses, or they can be a thorn in the side of someone attempting to develop land subject to one. These clauses, whether set forth in deeds or as separate covenants, place restrictions on the uses of the property. Further, unless they have a particular expiration date, they run with the land despite future transfers. Whatever the intended effect of a restrictive covenant, they tend to be viewed with higher levels of scrutiny by the courts, as restrictions on land in perpetuity run against public policy preferences that hold that land should be given as freely as possible. In other words, you must choose the words of a restrictive covenant very carefully, or the provision may not mean what you think, or have the effect you intend. 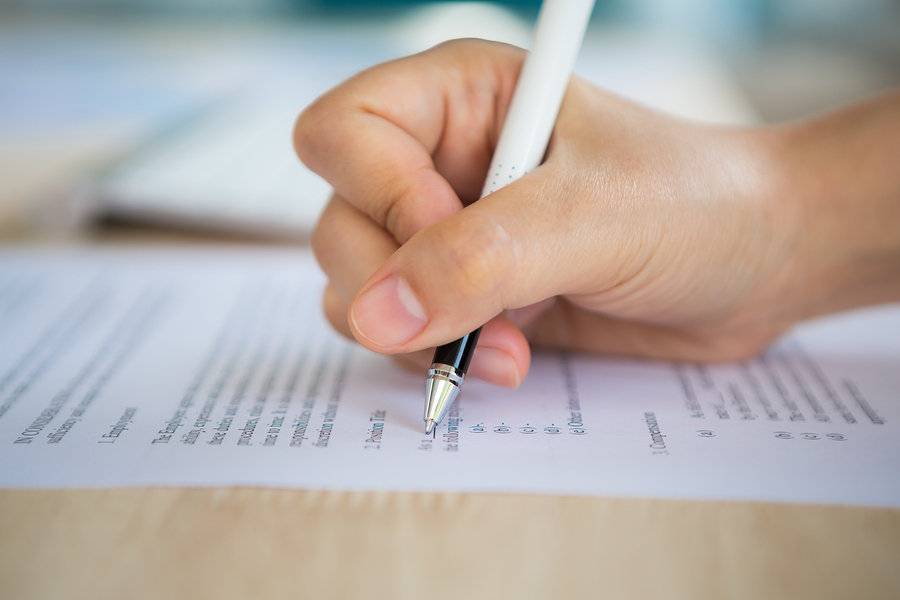 A recent Texas case is illustrative of this idea. In Moseley v. Arnold, the dispute between neighboring property owners centered on the enforceability of a restrictive covenant on the parcel that prohibited it from being developed into a truck stop. Thirty years prior, Moseley, one of the property owners in the dispute, sold one tract of land with a truck stop on it. The agreement for the sale included a restrictive covenant on Moseley’s remaining parcel that the land “may not be developed and used as a truck stop and fuel stop to protect the value and desirability of the 5-acre tract or parcel of land” that Moseley had sold and that already had a truck stop on it. The covenant was basically a protective measure to ensure the continued value of the truck stop free from close competition. A few years after the sale, the existing truck stop burned down and all remnants of the buildings and underground fuel tanks were removed, leaving that land to lie fallow and unimproved for the 24 years preceding the suit.  Moseley tried to sell his retained parcel only to have the deal fail when Arnold, the owner of the 5-acre tract, refused to release the covenant.

The question before the Texas Court of Appeals in this case was whether the phrasing of the language in the covenant was specific enough to be enforceable. The court ruled that the purpose of the restrictive covenant was too vague and didn’t speak to the original intent of the covenant, creating an issue of fact that must then go before a jury.

The key takeaway from this case is that vague language can render a restrictive covenant subject to interpretation at best, and unenforceable at worst. It’s a word of caution to those drafting and filing restrictive covenants to be precise in drafting the legal language forming the covenant. It’s also a potential silver lining to those having to contend with covenants that prove too restrictive when developing property. The devil really is in the details.