In the real estate survey world, boundaries are shifting. In October of 2015, the American Land Title Association (“ALTA”) and National Society of Professional Surveyors (“NSPS”)[1] approved the 206 Minimum Standard Details Requirements for ALTA/NSPS Land Title Surveys, and these became effective as of February 23, 2016. There are a number of changes to the required surveys designed to create a more easily understood plat and thwart potential miscommunication among surveyors, title companies, clients and lenders.

[1] It should be noted that the NSPS is a successor organization to the American Congress on Surveying and Mapping (“ACSM”), so these standards are an update to the prior “Minimum Standard Detail Requirements for ALTA/ACSM Land Title Surveys.” 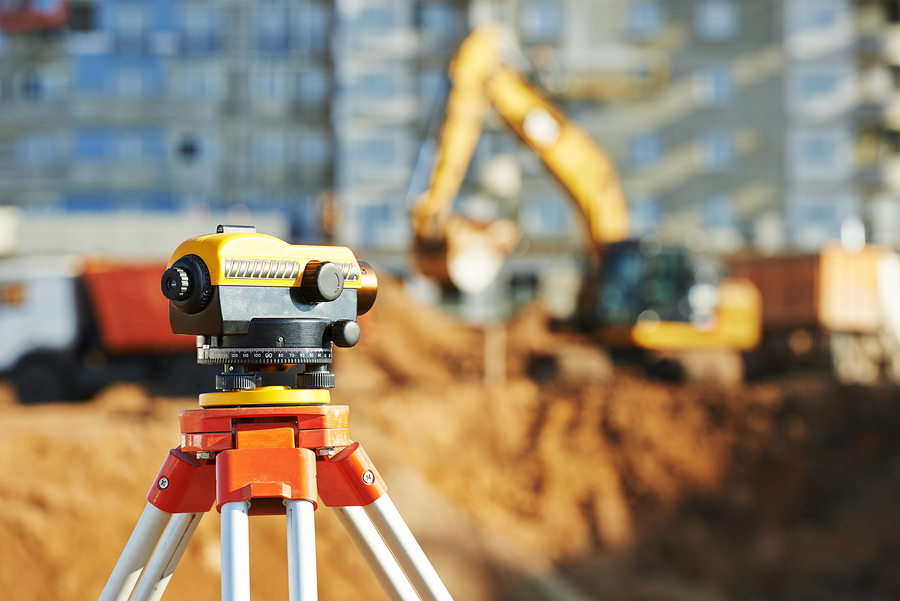 The standards at issue were first set out in 1962 and have since been revised seven times, the most recent revision of which took place in 2011. The recently supplanted 2011 version was the first version since initial adoption in 1962 to be completely rewritten, and the 2016 standards address issues and unintended consequences that have arisen since the 2011 rewrite.

Some of the significant changes in the 2016 version include:

Hopefully, the new standards provide even more clarity in the survey and provide a host of beneficial information to buyers, owners, lenders and land title companies. For more information on the impact of the new survey standards, or to learn about the importance of the survey in real estate transactions, contact the attorneys at McBrayer.