On April 15th, the day the Kentucky legislative session ended, the Kentucky Senate approved and forwarded Senate Bill 99 to Governor Beshear for his expected signature. While the bill has been overshadowed by House Bill 415 and the COVID-19 emergency, the bill’s impact on the Commonwealth’s alcohol industry is fairly substantial. 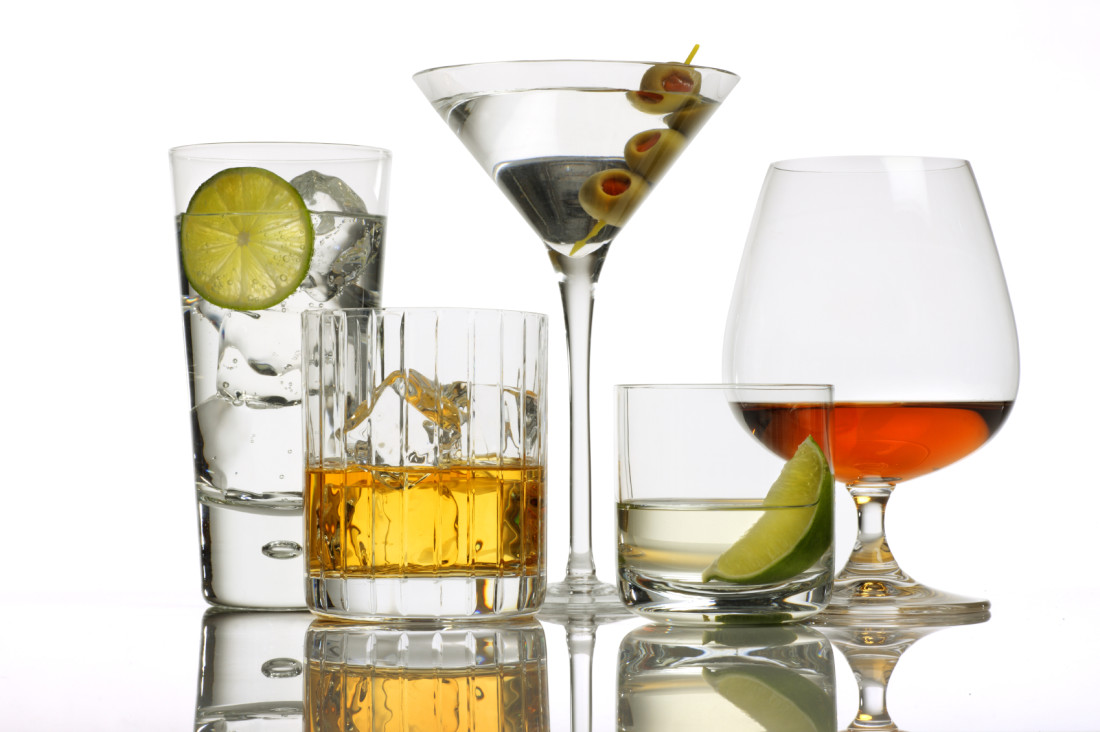 First, the bill alters local option elections for distillers, small farm wineries and microbreweries. By removing a sunset clause in KRS 242.1243, dry or moist counties, cities, and precincts are able to hold local option elections for the sale of alcoholic beverages at distillers. Removing this clause removes the risk that a distillery that planned to open in a dry territory would be unable to eventually sell its own products at its gift shop.

Senate Bill 99 may not be an industry shaking piece of legislation like House Bill 415, but its impacts on the alcohol industry are still important and necessary changes to Kentucky’s law. Gov. Beshear has not yet signed or vetoed the law, but he has ten days to do so from the date of passage.

Stephen G. Amato is a Member of McBrayer law. Mr. Amato focuses his practice in the areas of hospitality law, civil litigation, employment law, and administrative law, and is located in the firm's Lexington office. He can be reached at samato@mcbrayerfirm.com or (859) 231-8780, ext. 1104. 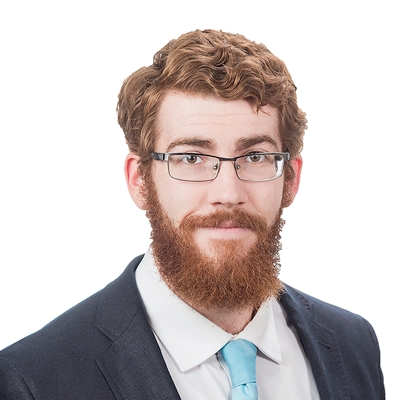 T. Neal Morris is an Associate with McBrayer in the Lexington office.  Mr. Morris focuses his practice in the area of hospitality & tourism law, alcoholic beverage regulation, administrative law, employment litigation and insurance defense.  He can be reached at (859) 231-8780, ext. 1259 or nmorris@mcbrayerfirm.com.