Suing Your Tenant for Damages – Can You Recover Attorney’s Fees?

It’s one of the larger mines in the minefield of renting out property as a landlord – what happens when the tenant breaches the lease? What happens when the tenant doesn’t pay? In and among the questions presented by such a scenario is whether a suit against the tenant would be cost-effective. The landlord’s decision may, in large part, depend on whether the landlord is entitled to recover its costs and attorney fees associated with prosecuting its claim against the tenant. And, in Kentucky, the landlord’s right to recover costs and attorney fees depends on the circumstances surrounding the tenant’s breach of the lease.

Kentucky has adopted the Uniform Residential Landlord and Tenant Act (KRS 383.500 to 383705)(hereinafter the “Act”), which governs transactions between those parties in jurisdictions where the Act has been adopted and enacted.[1] The discussion herein is limited to jurisdictions where the Act has been adopted. Pursuant to the Act, KRS 383.570 lists provisions that landlords are prohibited from including in lease agreements. Specifically, KRS 383.570(1)(c) prohibits provisions that require tenants to agree to pay the landlord’s attorney fees under any circumstances.

However, while lease agreements may not require the payment of attorney fees from the outset, the recovery of attorney fees and costs by the landlord is permitted under other parts of the Act. For instance, KRS 383.660(3) states that “If the tenant’s noncompliance is willful the landlord may recover actual damages and reasonable attorney’s fees.” However, it must be determined whether the tenant’s conduct is “willful” before any such recovery is permitted under the Act.

In Batson v. Clark, 980 S.W.2d 566 (Ky. App. 1998), the Kentucky Court of Appeals noted Kentucky’s general policy against awarding attorney’s fees as costs in the absence of a statute or contract provision specifically allowing for recovery. With regard to the award of attorney’s fees under KRS 383.660, the Kentucky Court of Appeals very clearly stated that it views the prohibitions in KRS 383.570 as a strong indicator of “public policy disfavoring a landlord’s recovery of attorney’s fees incurred in an action against a tenant.”[2] The Court determined the mere failure to pay rent, accompanied by requests for more time or promises to pay, did not rise to the level of “willful” as defined by the statute.[3] The Court found a strong presumption against the award of attorney fees and set a high bar with regard to declaring a tenant’s noncompliance with a lease “willful.” 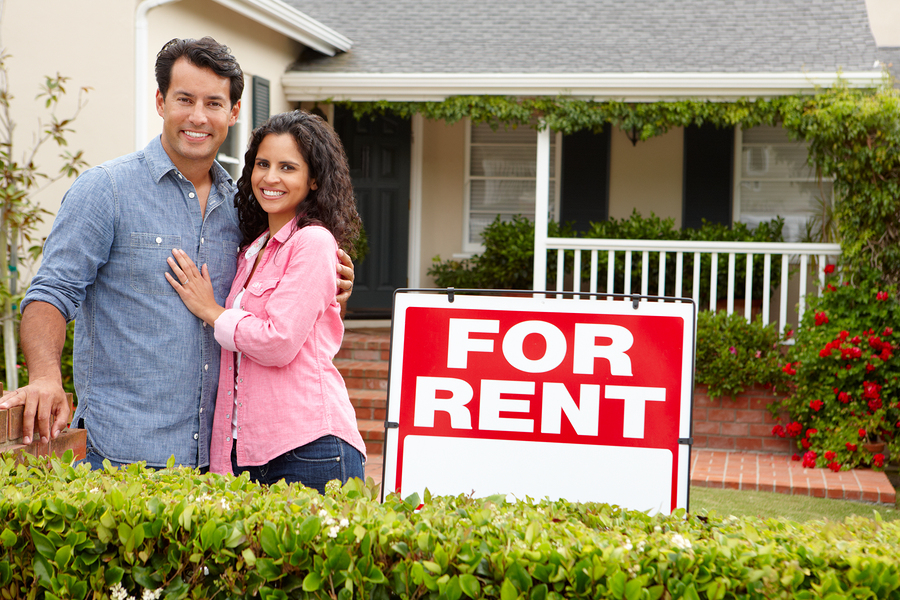 However, there are circumstances where attorney fees are recoverable. In Palladino v. Shropshire, 2013 WL 6730733 (Ky. App. 2013), the Kentucky Court of Appeals held that a tenant’s deliberate damaging of the premises and keeping a pet in contravention of the lease rose to the level of willfulness as envisioned by the statute and left an award of attorney’s fees intact.

Thus, while the burden is high in establishing the right to recover attorney fees and costs, it is not insurmountable. In most situations, landlords will not be entitled to recover attorney fees when seeking damages from tenants for the nonpayment of rent. However, the landlord may be entitled to its attorney fees and costs where there is deliberate damage to the premises by the tenant and for other willful violations of the lease. For more information on the remedies available to landlords under the Uniform Residential Landlord and Tenant Act, contact the attorneys at McBrayer. 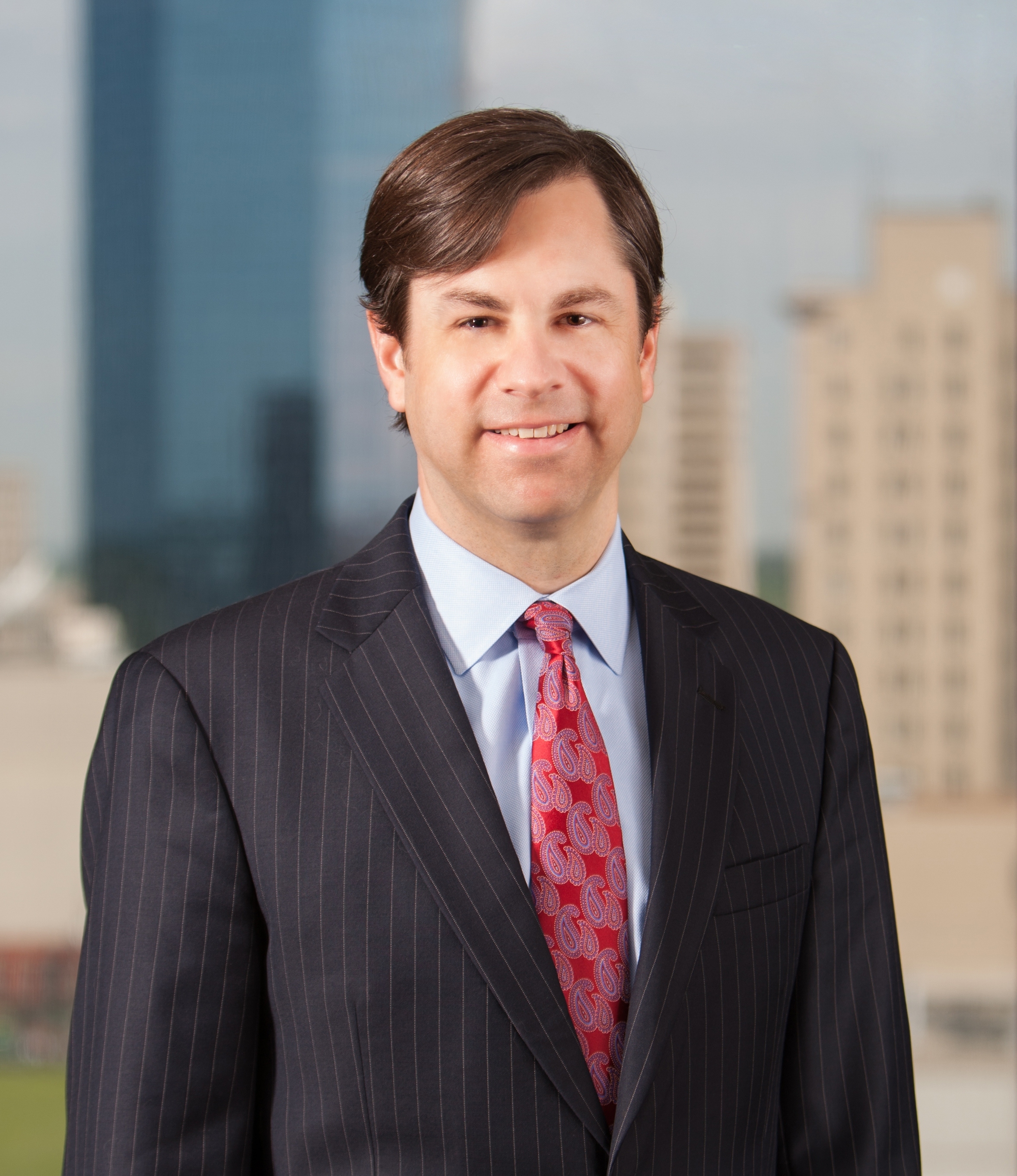 Brendan Yates joined the Lexington office of the firm as an associate in 2002. Brendan is a member of the firm’s Litigation Department, where he focuses his practice on construction and real estate litigation, workers’ compensation defense litigation, insurance defense and commercial litigation. He has successfully defended his clients in state and federal courts, the Kentucky Court of Appeals, the Kentucky Supreme Court, and in administrative agency proceedings in Kentucky. He can be reached at byates@mcbrayerfirm.com or (859) 231-8780, ext. 1208.

[1] See KRS 383.500. It is important to note that, if adopted, the provisions of the Act must be adopted in their entirety and without amendment.