By Jack A. Wheat on June 6, 2018
Posted In copyright, Intellectual Property

“When the Copyright Act was amended in 1976, the words “tweet,” “viral,” and “embed” invoked thoughts of a bird, a disease, and a reporter.” So begins the opinion of the United States District Court for the Southern District of New York in the case of Justin Goldman v. Breitbart News Network, et al, and it conveniently illustrates just how difficult it is to adapt copyright law to swiftly-changing technology.  The Goldman case, decided on February 15, 2018, is a prime example of how courts are grappling with this divide. The court scrapped an approach long-held in other courts about how copyright applies to photos shared on the internet in favor of a new rule that arguably provides more protection to copyright holders. 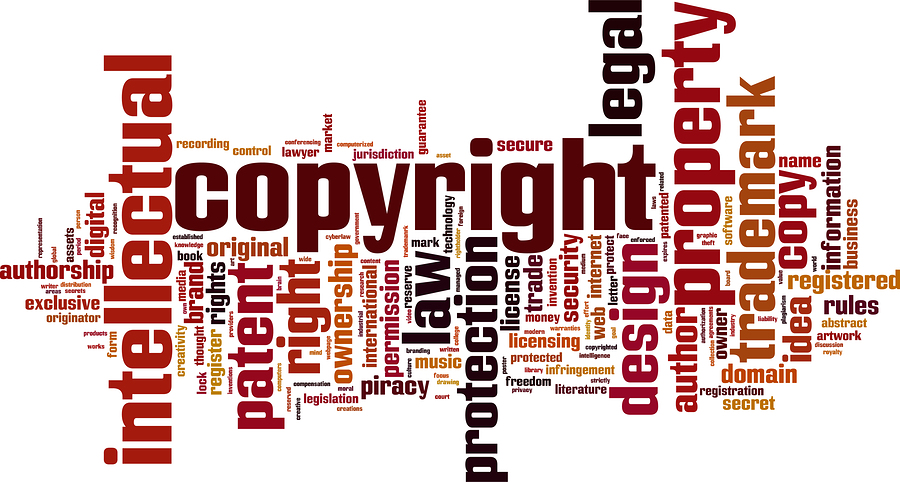 In Goldman¸ the plaintiff snapped a picture of New England Patriots quarterback Tom Brady walking down the street with the general manager of the Boston Celtics. This was newsworthy because Brady was in town to help the Celtics recruit player Kevin Durant, who was in town and nearby. Goldman uploaded the picture to Snapchat, and it was copied from there and posted to Reddit and Twitter by other users. News outlets and blogs picked up the story, embedding the tweets with the picture in their online articles. None of these news outlets or blogs hosted the image from their servers – they merely embedded the tweets of others. This is a shorthand way of saying that they included a link to the image which displayed on their site the image from another service. Goldman sued the news outlets and blogs, alleging that embedding his photo violated his copyright rights.

Embedding is a widely-used and increasingly accepted practice online, and usually passes what has become known as the “Server Test.” This legal test, used in many courts and upheld by the Ninth Circuit Court of Appeals, holds that liability only attaches in cases of copyright infringement if the defendant hosted the copyrighted material on its own server. Embedding the infringing material of others has been generally liability-free for the embedder. That is, until the Goldman case.

The court in Goldman rejected the Server Test, finding that defendants taking “active steps” to embed the copyrighted material and display it publicly made the hosting of the material itself irrelevant. In the court’s view, the actions of the defendants transmitted the image to the public, infringing the copyright holder’s exclusive right to display the photo.

The court in this case acknowledged that there are still issues yet to confront – for instance, what if the news outlets had embedded Goldman’s image from his Snapchat feed, rather than from the tweets of others?  Would the analysis be the same, or does it matter that the embedded image was taken from the original platform by a third party? The court declined to take its reasoning far enough to look at those questions, but it acknowledged how its decision may affect online journalism.

The decision of the trial court is now before the Second Circuit Court of Appeals. If they uphold the decision and reject the Server Test, this may create a circuit split, which could land this issue before the United States Supreme Court to settle. The only thing we can reasonably count on is that by the time these issues are fully settled in copyright law, technology will have advanced enough yet again to throw a major wrench into the works.

Jack A. Wheat is a Member of McBrayer law.  Mr. Wheat focuses his practice in the areas of intellectual property, trademarks, copyright, entrepreneurial law, infringement litigation and hospitality and tourism law from the firm's Louisville office. Contact Mr. Wheat at jwheat@mcbrayerfirm.com or (502) 327-5400, ext. 2308,  or reach out to any of the attorneys at McBrayer.