By Jack A. Wheat on July 11, 2017
Posted In Intellectual Property, Trademark

Lately there has been a growing tension between certain trademark applicants and a provision of the 1946 Lanham Act, which governs protection of trademarks. This clause gives the U.S. Patent and Trademark Office ( the “PTO”) the power to deny registration of any “immoral. . . scandalous” trademark, or one that may “disparage . . . or bring . . . into contempt or disrepute” any “persons, living or dead.” 15 U. S. C. §1052(a). For some time now, this issue has been in the spotlight with a lengthy legal dispute over whether the PTO must cancel the “Washington Redskins” trademarks registered to the National Football League team of that name, because the term “redskins” is disparaging of Native Americans. In the latest ruling, the PTO canceled the Redskins trademark registrations, and that ruling is currently on appeal.  A recent decision by the Supreme Court, however, may change everything. 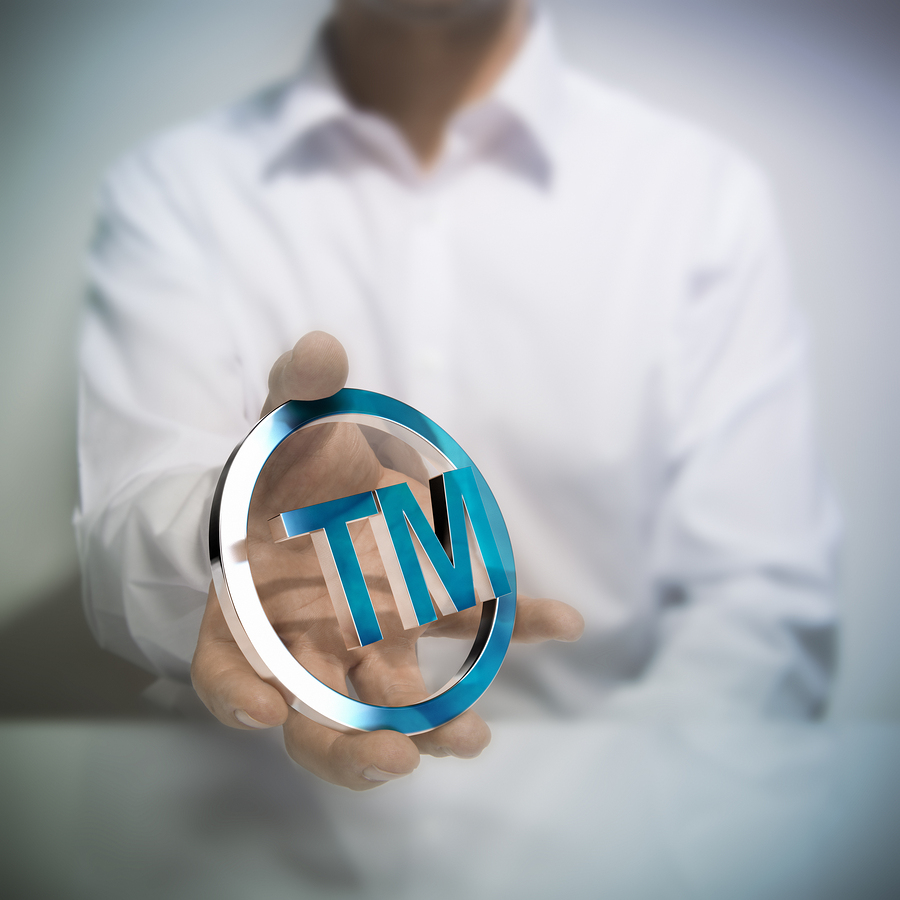 In the meantime, the issue of disparaging trademarks arose in relation to an application by an Asian-American singing group seeking to register their band name “The Slants,” a highly unflattering reference to facial features of persons of the Asian race. The PTO denied their application for registration, and lead singer Simon Tam appealed the decision, fighting Joseph Matal, Director of the United States Patent and Trademark Office, all the way to the United States Supreme Court.

In Matal v. Tam, 582 U.S. ___ (2017), the Supreme Court ruled in favor of band leader Simon Tam, so the issue presumably is now settled. The ruling invalidates the provision of the trademark law that prohibits registration of any trademark that may “disparage . . . or bring . . . into contempt or disrepute” any “persons, living or dead.” In Matal, the highest court determined that §2(a) of the Lanham Act as it applies to “disparaging” trademarks is impermissible viewpoint discrimination; the disparagement provision effectively discriminates against a particular message conveyed, which becomes an issue of government intervention in free speech. If valid, this section of the Lanham Act would effectively allow the PTO to discriminate against certain viewpoints by denying trademark protection.

Although the Washington Redskins case, still on appeal, is not included in the Matal case, it is generally assumed the Matal decision by the Supreme Court will control the outcome of the Redskins case and require the PTO to reverse its orders canceling the “Redskins” trademark registrations.

Our view: We certainly respect, indeed value, our First Amendment free speech guarantee, but we expect the outcome of this Supreme Court decision will open the floodgates for countless filings seeking trademark protection for an assortment of terms and phrases containing colorful and not so colorful expression, such as marks containing the “N-word” or the “F-Bomb,” as well as other slang references to sexual acts and body parts.

Jack A. Wheat is a Member of McBrayer law. Mr. Wheat focuses his practice in the areas of intellectual property, trademarks, copyright, entrepreneurial law, infringement litigation and hospitality and tourism law from the firm's Louisville office. Contact Mr. Wheat at mailto:jwheat@mcbrayerfirm.comor (502) 327-5400, ext. 2308,  or reach out to any of the attorneys at McBrayer.