It’s likely that you’ve heard about pop star Taylor Swift re-recording her old albums. Just a few weeks ago, she released Red (Taylor’s Version), a re-recording of her 2012 album Red. In April of this year, she released “Taylor’s Version” of her 2008 album Fearless. Why would a globally-known music star take the time out of her busy schedule to rehash her old music? The answer lies in the complex and little-understood realm of copyright law—and the issues that led to Swift’s undertaking are not only experienced by artists of her fame and status. 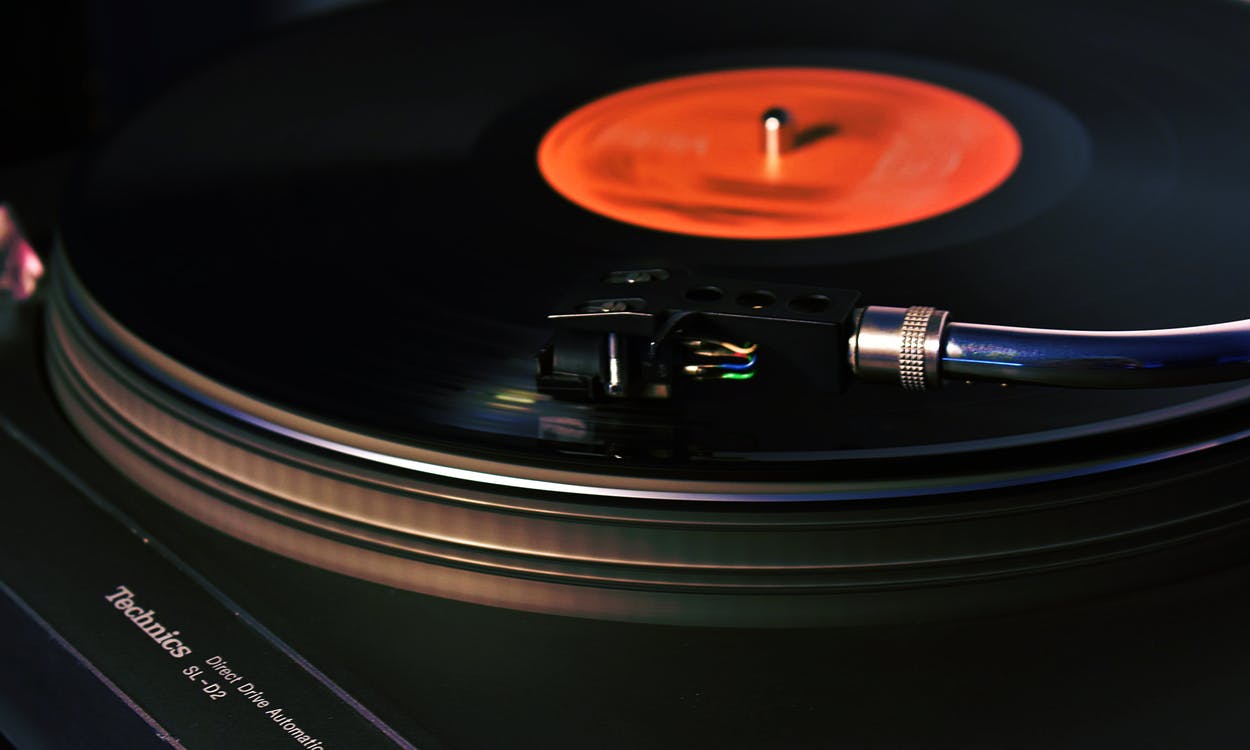 It’s important first to understand that a single song can have two distinct copyright holders. The first type, and perhaps more obvious, is the holder of the “composition rights,” or the rights that belong to the individual who created the song itself—the notes that are played, the words that are sung. Copyright law automatically vests ownership rights in the composition with the artist. One could easily assume that the artist would then also hold the copyright of the recording of said song, but that is not always the case. The recording is actually regarded as a separate intellectual property under copyright law and therefore is covered by a separate copyright, known as the “masters rights,” which more often than not is held by someone other than the recording artist.

In addition to these considerations under copyright law, Swift and other artists must also consider the interplay those laws have when put into writing under a contract. The scope of their ownership can be shaped or limited by agreement. This is sometimes achieved through what is called a “work for hire” clause. And the ramifications of these agreements can be incredibly long-lasting since ownership by an individual artist lasts for their lifetime plus 70 years, and in the instance of a work for hire agreement, that copyright ownership could last either 95 or 120 years, depending on the circumstances.

When Swift signed a six-album deal with Nashville-based indie label Big Machine Records in 2005, the contract stipulated that Big Machine would own the master recordings of Swift’s work. Her contract with Big Machine Records was so broad, in fact, that she was forbidden from re-recording any of the works contained in those masters for a period of years. So when that contract ended in 2018 and Swift moved to another record label, she retained the copyrights to the compositions she had made under her contract with Big Machine but not the rights to the original recordings, or masters, which comprised her first six albums. In 2019, Big Machine was sold to music manager Scooter Braun, an acquisition that included Swift’s masters. Braun later sold Swift’s back catalog to Shamrock Capital, a private investment company. 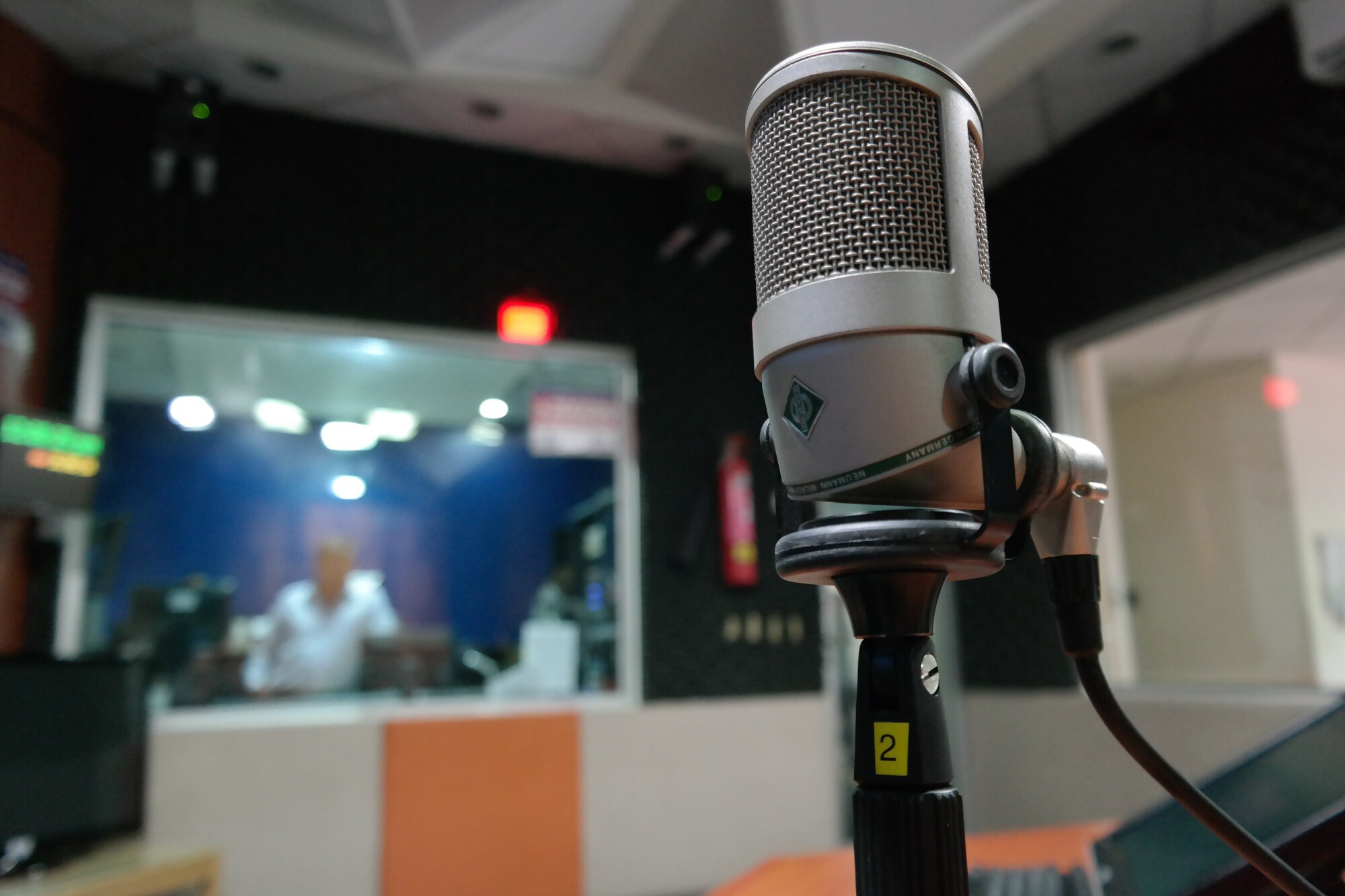 Swift claims that the sale of her masters occurred without her knowledge, which—though perfectly legal—inspired her to take control of her own body of work by re-recording her first six albums. By producing her own recordings, Swift will then hold both the composition rights and the masters rights to “Taylor’s Version” of her old albums, allowing her to profit from sales and streaming. As she releases “Taylor’s Version” of each album, she lowers the value of her original masters, held by Shamrock, and is able to secure some of the profits from her own work – likely a savvy move on her part due to her massive and loyal fanbase that could potentially make that chunk of profits more than just a token contribution from only the most diehard Swifties. Accordingly, there is speculation that sales of Swift’s re-releases might, in fact, outperform the original albums.

But what does this mean for the vast majority of people who are, in fact, not Taylor Swift? While relatively few achieve the level of stardom that she has, many artists are impacted by similar contract and copyright issues, simply because they do not have the bargaining power or resources when signing early record deals. And in the instance that a song or album sells millions of copies – at least in Swift’s case – a recording studio will experience a windfall just simply by having control over the master and selling records or licensing the music to TV, film, radio stations, etc. On the other hand, the artists’ only hope of making money from their ownership of the composition is to reproduce that composition over and over and over again through live performances.

Though Swift is by no means the first artist to re-record her music for these reasons, the buzz surrounding her new releases of old albums may signal a shift in how power, wealth, and ownership are distributed in the ever-shifting music industry. More and more artists are now aware of the impact of owning (or not owning) their masters and are therefore pushing for contracts that would grant them more comprehensive rights to their own works. Either that or the trend may become that those same artists may thumb their noses at the studios and simply turn around years later and re-record their works. In so doing, the artist then becomes the master of their master. 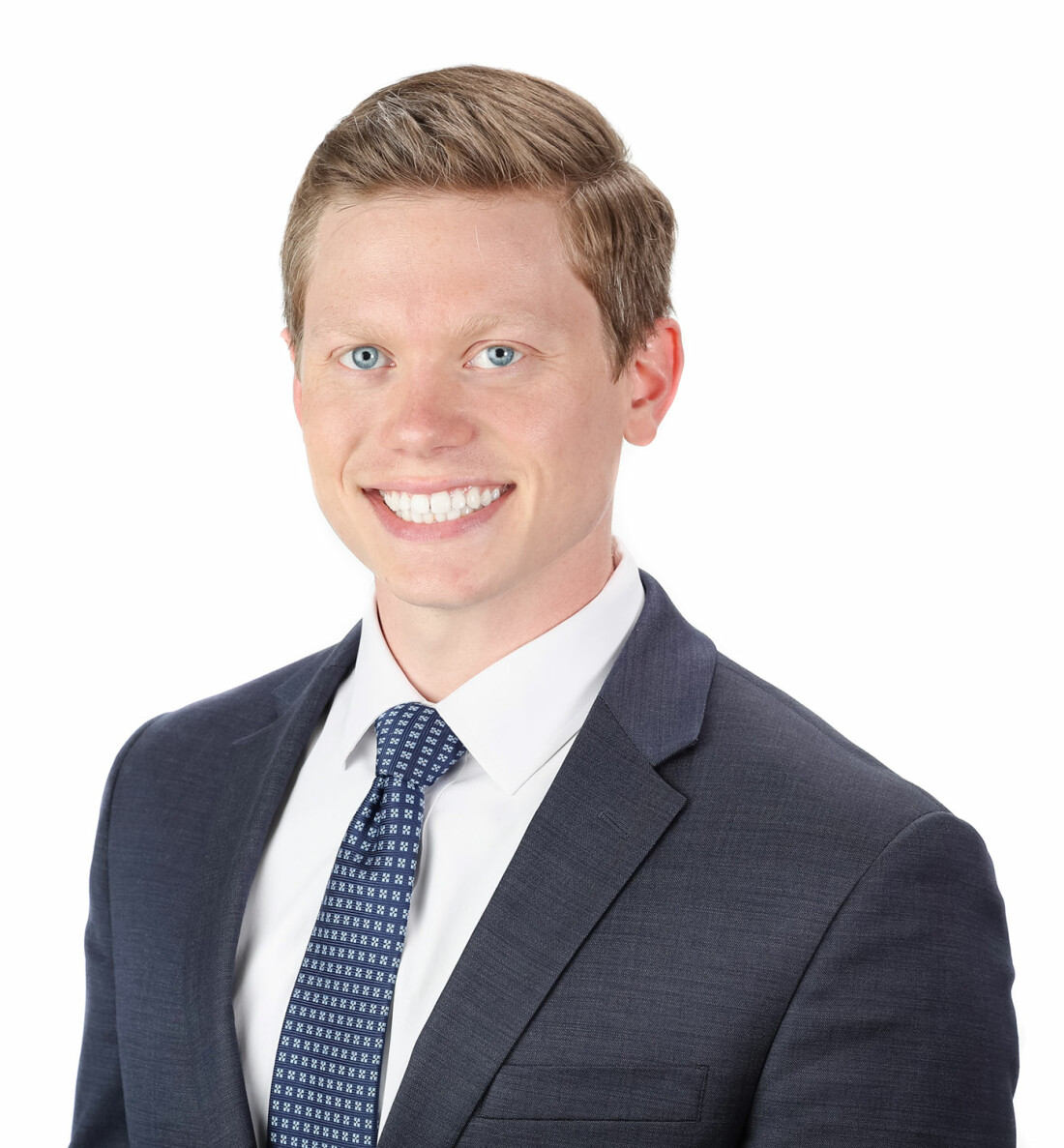