How to Keep Recreational Pilots Droning On and On

You’d probably never guess that something you can pick up for your kid from Toys ‘R’ Us on your way home could be the center of a swarm of complex legal issues and a growing regulatory scheme. Welcome to the new world of drones, a world where everyone from the FAA to the local police is struggling to adapt to the challenges posed by the ability of anyone and everyone to purchase what is essentially a flying robot capable of doing everything from spying on the neighbor’s kids to interfering with commercial air traffic. Those challenges are being met with cold, hard law and regulation, so drone operators must understand the growing and serious set of legal rules that come with buying that new drone. 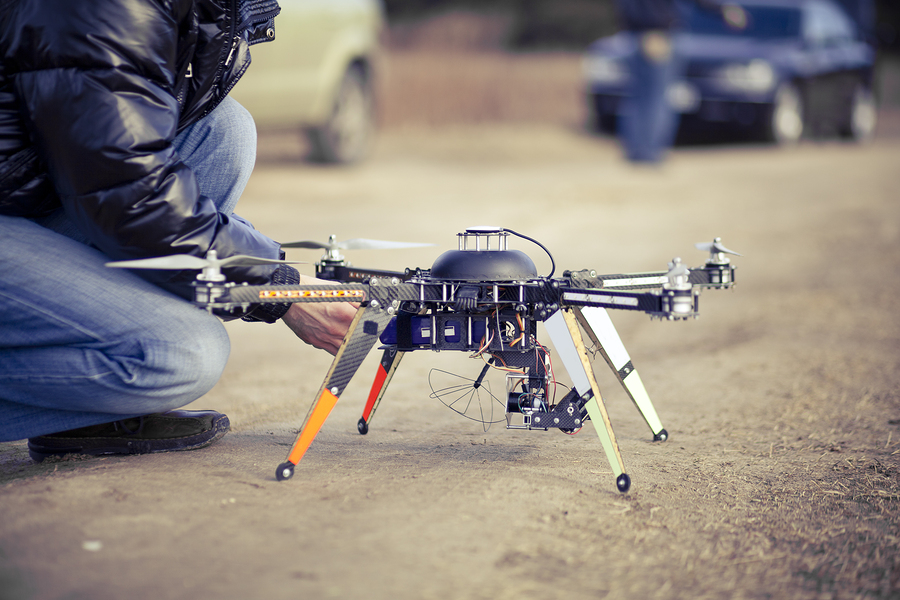 There are two main concerns with regard to drones – safety/security and privacy. The FAA took a stab at the former as a result of the FAA Modernization Act of 2012, and the Small UAS (for “unmanned aircraft system”) Rule (Part 107) in August of 2016. The Small UAS Rule (“the Rule”) set out two courses of action for recreational drone pilots: (A) get a pilot certificate, which all commercial drone pilots must have, or (B) register your drone with the FAA and follow a strict set of guidelines. A federal appeals court blocked the mandatory registration provision in May, calling into question the FAA’s authority to regulate drones without further legislative authority. Still, the other FAA rules for recreational drone operators are in place, so drone pilots, here’s how to straighten up and fly right:

1.  Drone flying must be done for hobby or recreational purposes ONLY. The FAA is strict about this one – if you derive ANY commercial benefit from your drone, even ad revenue from a drone video on your YouTube page, you are considered to be a pilot.

2.  The drone must be flown within a set of community-based safety guidelines, developed by organizations such as the Academy of Model Aeronautics.

4.  The drone must be within your visual line-of-sight at all times.

5.  You must give way to all manned aircraft.

7.  You may not fly within five miles of an airport or other exclusionary zone without prior approval.

For folks in Lexington and Louisville, this last provision is particularly noteworthy, as large areas of both of those cities fall within five miles of each city’s respective airports.

The other primary concern with drones is privacy, and the law is less settled here. When a Kentucky man named William Meredith shot an $1800 drone out of the sky, he did so because he claimed it was spying on his sunbathing daughter. Charges of a Class D Felony against Meredith were dismissed when a Bullitt County judge found that Meredith was justified in taking out a drone that was violating his daughter’s privacy. FAA rules say that drones can’t be flown above people, but they are conspicuously silent about flying them above private property. Kentucky law currently does not have any prohibitions on drone flight either.

Drone pilots, remember to keep it on the up and up, or you could get your wings clipped by the FAA. If you have any questions about drones and the law, contact a McBrayer attorney today.