How to Share the Road: Kentucky New Law Strives to Make Roadways Safer for Cyclists

In an effort to promote the safety of cyclists using the Commonwealth’s roadways, the Kentucky General Assembly recently imposed new duties on drivers. On March 29, 2018, Governor Bevin signed into law House Bill 33, entitled “An ACT relating to the overtaking of bicycles on a roadway.”  The Act, which amended KRS 189.300-.340, became effective on July 14, 2018.  Over thirty states have enacted similar laws.[1] 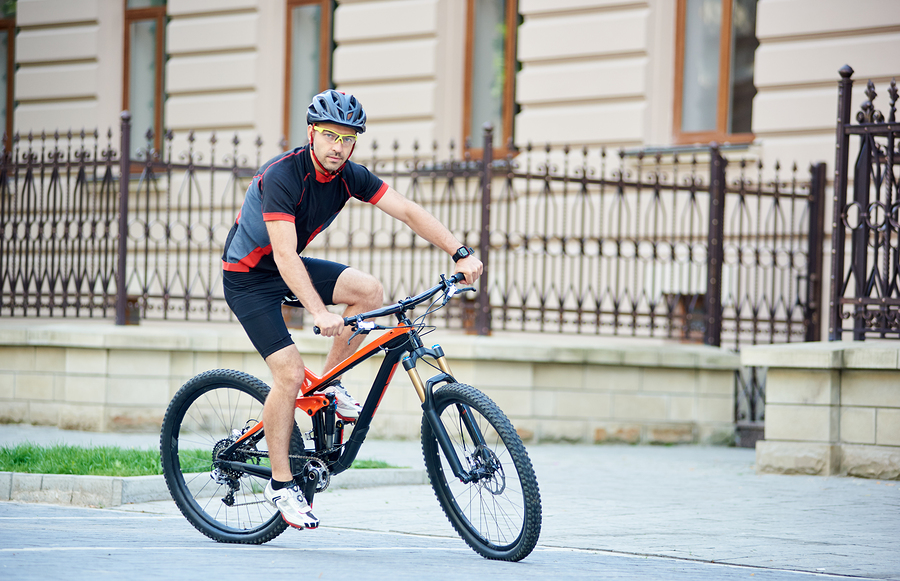 The law also imposes new duties on bicyclists sharing the roadway. Specifically, cyclists “shall not ride more than two (2) abreast on a single highway lane unless operating on any part of the roadway marked exclusively for bicycle use.”[5]  Further, any cyclists “riding two (2) abreast shall not impede the normal and reasonable movement of traffic.”[6]

Not only is a person who violates the law potentially subject to a criminal fine, but he or she may also be at risk for civil liability for personal injury and property damage resulting from the violation.  A violation of the statute, like violations of most other traffic regulations, can likely form the basis, or a partial basis, for a lawsuit against the driver.[7]  A person seeking to recover damages for a violation of the law, however, will still need to prove that the violation was a substantial factor in causing the injuries or damage[8] and will be subject to a reduction of his or her monetary damages if he or she also violated the statute or was otherwise at fault.[9]  It should be noted that the new law does leave room for driver discretion.  For example, a driver passing a cyclist on a one-lane roadway where there is insufficient space to do so within the three-foot minimum is directed to “use reasonable caution.”[10]  Ultimately, whether a driver exercised discretion in a reasonable manner is a question to be resolved by the factfinder (judge or jury).

The effect of the law on Kentucky civil cases is yet to be seen and will be illuminated as the law is employed by plaintiffs and defendants—and considered by judges and juries—in the courts.  In any event, it is the sincere hope of this author that the law makes the Commonwealth a safer place for cyclists and drivers alike.