In a unanimous decision on March 7, 2016, the United States Supreme Court affirmed its longstanding principle that unincorporated entities cannot claim diversity jurisdiction for federal court purposes. This case highlights the striking differences between corporations and other entities, and provides a roadmap for how major unincorporated entities are viewed by the federal court system. 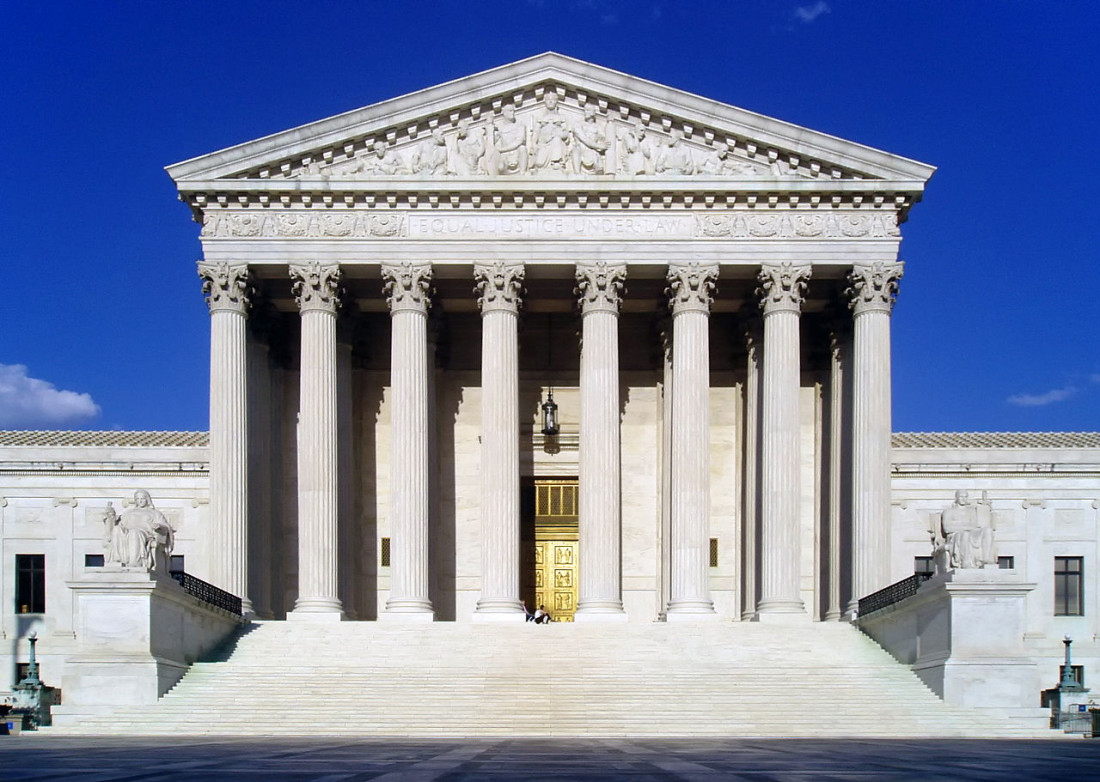 The reasoning behind the case seems clear and simple enough, but it should be enough to give any business organizers pause when choosing a business form. Many of the popular forms of business entity in the modern era are, in fact, unincorporated entities. The form at issue in the Americold case is an REIT, but business organizers should be aware that partnerships, limited partnerships (“LPs”), limited liability partnerships (“LLPs”) and limited liability companies (“LLCs”) are all considered unincorporated, and choosing this form may effectively put access to federal court out of reach in many circumstances. The greater the number of members in these entities, the greater the likelihood that diversity jurisdiction becomes difficult to attain in federal court. While this may not be nearly as strong of a consideration in choosing a form as taxation, it is a reminder that there are still pros and cons to every form, and the citizenship of the entity as an entity is always important.

For assistance with choosing the form of a business entity, or to learn more about unincorporated entities, please contact the attorneys at McBrayer. 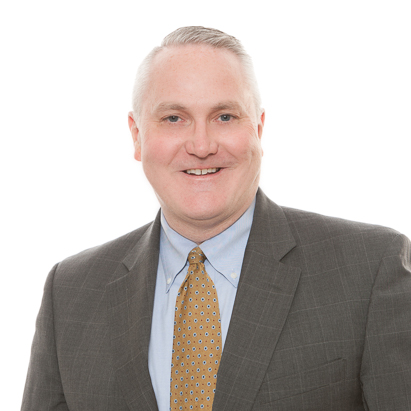 Robert T. Watson is a Member of McBrayer law. Mr. Watson focuses his practice in the areas of civil litigation, insurance law and corporate law and is located in the firm's Louisville office. He can be reached at rwatson@mcbrayerfirm.com or (502) 327-5400, ext. 2302.