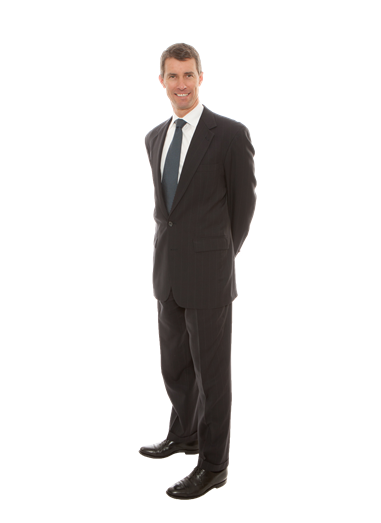 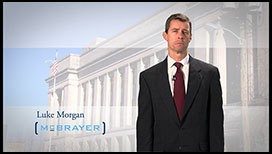 Luke Morgan’s top priority is helping his clients achieve their goals. Luke looks down the road and around corners for his clients to anticipate what problems or pitfalls they may encounter—and he helps them steer clear of these obstacles.

Though he prefers to anticipate and avoid conflicts as much as possible to save his clients cost and headache, Luke is an experienced litigator and is prepared to fight for his clients when necessary, having tried more than 150 jury trials across Kentucky. Luke’s practice spans a wide range of areas, from litigation and healthcare law to tourism, employment and agriculture. In 2016, he conducted a jury trial that received the highest award for claims involving civil rights abuses in Fayette County Circuit Court history.

He has also conducted several administrative hearings by representing state agencies such as the Kentucky Department of Agriculture or represented persons facing violations or charges from state agencies such as the Executive Branch Ethics Commission and the Department of Alcohol Beverage Control; his experience with state and local agencies also encompasses experience in issues involving the Kentucky Open Records Act and Open Meetings Act.

Luke’s practice is supplemented by his in-depth knowledge of criminal law, which was gained through 13 years as a felony-prosecutor in Lexington and later with the Kentucky Attorney General's Office, where he served as Director of the Special Prosecutions Division. He also served as general counsel of the Kentucky Justice & Public Safety Cabinet from 2004 until coming to McBrayer in 2006, providing him with valuable insight into how state government approaches issues.

Luke is an active member of his community, serving in a variety of leadership roles. He serves on the Board of Directors of Camp Horsin’ Around and is a former-member of the Kentucky Criminal Justice Council, of which he was Vice President from 2008–2014. Luke and his family are active members of their church community. Luke and his wife, now-retired Fayette County Commonwealth’s Attorney Lou Anna Red Corn, are also involved in the Children’s Advocacy Center of the Bluegrass, which coordinates all agencies involved in the investigation of child sexual abuse and provides education to professionals and the public about abuse. In his free time, Luke enjoys traveling, hunting, fishing, and cooking.