Get the Biggest Bang for Your Association’s Political Buck!

The strategy of most Trade Associations is to advance shared issues and industries through pooling members’ resources. Nothing impacts those issues and industries more directly than elected officials and the campaigns that bring them into power.  A Political Action Committee (PAC) can serve as an effective advocacy tool to maximize member resources and support political candidates who are more likely to support and vote on your association’s initiatives, or even promote specific policy initiatives and action items directly. 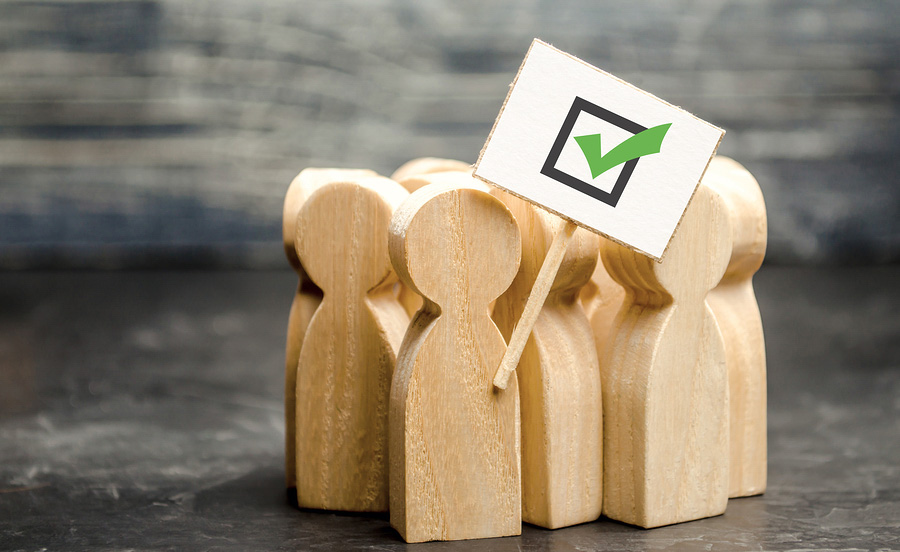 PACs come in multiple forms, and numerous options are available to an organization depending on its goals and budget. No association is too large or too small to benefit from such an effective advocacy tool, and by establishing the right type of entity, your association can effectively educate and support policymakers on key member issues.

There are some caveats, of course.  Both the Federal Election Campaign Act and Kentucky state election laws largely prohibit trade associations and similar membership organizations from directly contributing to political candidates, political party committees, and political action committees (PACs).  They may, however, make independent expenditures, contribute to the non-contribution accounts of Hybrid PACs, contribute to Super PACs, and establish separate segregated funds (SSFs), all of which are defined below:

Large or small, a PAC is a targeted tool to make your association’s voice heard on the issues that matter most to your members.  The complexities of how to legally raise and spend money, however, can be difficult to navigate without an experienced and knowledgeable hand to guide you.  Don’t miss out on the game-changing benefits of a PAC - call McBrayer Law today, and we’ll help make it manageable. 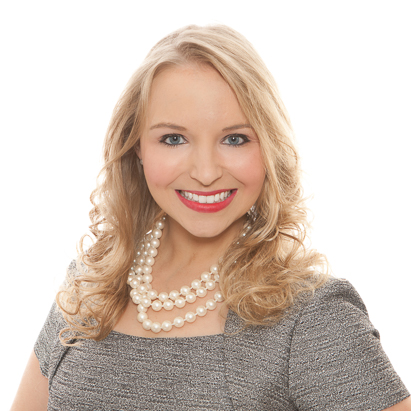