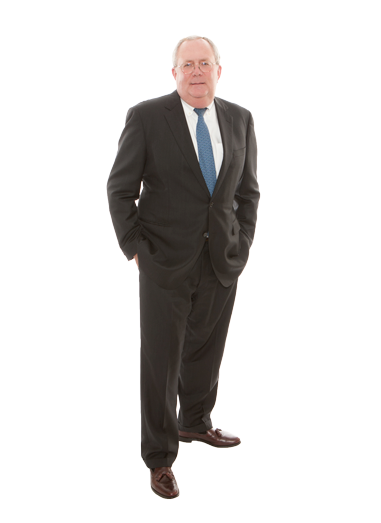 On November 7, 2018 the U.S. Department of Labor issued an advisory opinion letter, FLSA 2018-17, that amends previous guidance regarding the “tip credit provision,” sometimes known as the 80/20 rule. The “tip credit” provision addressed the payment of minimum wage and applies to employees of a business that usually receive at least $30 per month in tips. These “tipped employees” are not required to be paid federal minimum wage (currently $7.25 per hour), but instead, only $2.13 per hour. In 2011, the Department of Labor had issued an opinion rescinding a 2009 opinion and instituting what has colloquially been called the “80/20 rule.” By FLSA 2018-17, the Department of Labor fully reinstated the prior 2009 determination, which will have far reaching consequences for employers of “tipped employees.” More >

Sometimes referred to the “No-Fault Act,” the Kentucky Motor Vehicle Reparation Act (“MVRA”) was enacted by the General Assembly in 1974 and ushered in great change in the Commonwealth’s motor vehicle insurance law. The MVRA, which is codified at KRS 304.39, consists of two main components: basic reparation benefits (“BRB”) and tort limitations. Below, some of the key tenets of each component are discussed. More >