That sound you just heard was the simultaneous gasp of hospital boards of directors throughout the state of Minnesota. In Medical Staff of Avera Marshall Regional Medical Center v. Avera Marshall, Minnesota’s highest court made two holdings that strengthened the autonomy of physicians and may shed light as to how courts may interpret medical staff by-laws in the future.

In January of 2012, the board notified the medical staff that it had approved both a repeal of the current by-laws and a replacement with new ones. It also 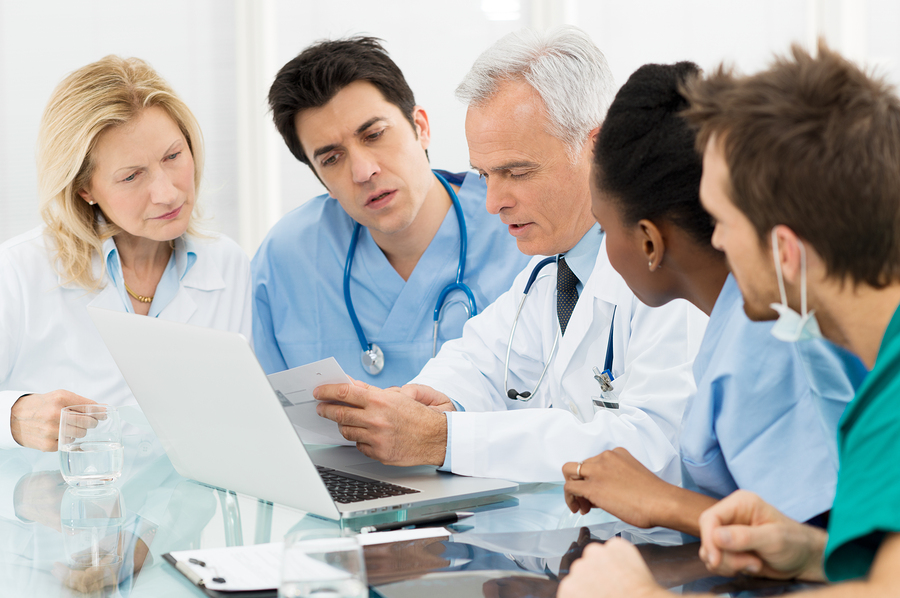 This case is a clear win for physicians and medical staff, but it may have the most profound effects in the case of newly-acquired hospitals, such as in the present case. Avera had acquired the Avera Marshall Regional Medical Center in 2009, but the medical staff by-laws had been in effect since 1995. Jurisdictions are still split as to whether medical staff by-laws constitute a contract, but Minnesota just added another “Yes” to the pile. Kentucky law is still unsettled as to the matter, so Kentucky boards of directors and medical staff should cast a wary eye on the outcome of this case.

For more information on how medical staff by-laws could be interpreted as a contract, please contact the attorneys of McBrayer.