While the news for healthcare practitioners regarding regulatory liability under Federal law had largely been positive as of late, the Supreme Court of the United States upheld a new standard of liability under the False Claims Act in the case of Universal Health Services v. United States ex rel. Escobar. The standard of liability approved by SCOTUS is referred to as “implied false certification” and the implications for healthcare providers are numerous.

Under implied false certification, the theory is that, by submitting a claim for payment, the claimant is impliedly in compliance with all relevant laws, regulations, contract requirements, etc., that are material conditions of payment. Failure to disclose lack of compliance renders claims submitted with respect to these regulatory conditions false or fraudulent under this theory. 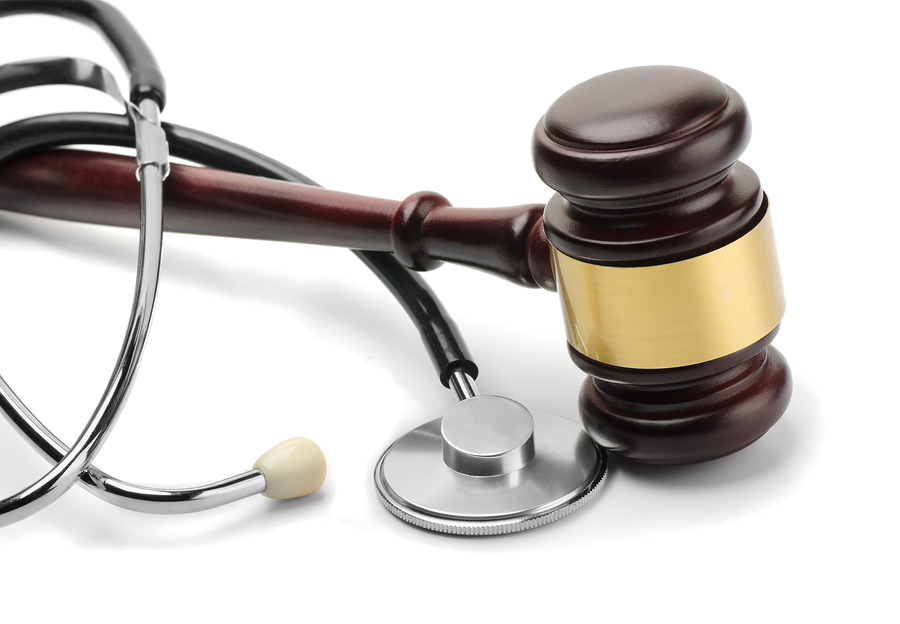 The tragic facts of the case provide some context for the court’s holding. A teenage Medicaid beneficiary receiving counseling services at a mental health facility had an adverse reaction to a medication given to her by someone at the facility and died shortly thereafter. It was later discovered that the individual who had diagnosed the bipolar disorder for which she received the medication was actually not a licensed psychologist, and her Ph.D. had come from an unaccredited internet college. This “doctor”, as she held herself out to be, had applied to Massachusetts to be a licensed psychologist and had been rejected. The individual who had prescribed the medicine to the teen, held out as a psychiatrist to the teen and her family, was actually a nurse without the authority to prescribe medications without supervision. Only one of the five purported professionals that treated the teen during the course of her treatment at the facility was properly licensed, and the facility exercised minimal supervision over its personnel. Several of the employees of the facility had misrepresented their licensing status and qualifications in order to obtain National Provider Identification numbers.

SCOTUS took the case at hand to resolve a circuit split, as the First Circuit had adopted the implied false certification theory in the Escobar case and other circuits had rejected such a broad theory of liability, stating that only express falsehoods or violations of expressly designated conditions of payment could constitute a false claim. The court held that the conditions do not necessarily have to be express conditions of payment, validating the implied false certification theory. As Justice Thomas noted in the majority opinion, “What matters is not the label the Government attaches to a requirement, but whether the defendant knowingly violated a requirement that the defendant knows is material to the Government’s payment decision.”

The materiality language used by the court here is important, however, in that it does put an onus on the qui tam relator to prove that the misrepresentation or omission at issue under the implied false certification theory was or would have been material to the government’s decision to pay the claim at issue. This cuts against the automatic attachment of False Claims Act liability even if a claim submission misrepresents an express condition of the contract under which the payment is made. The materiality of the misrepresentation is the overriding factor.

The court also walks back its recognition of the implied false certification theory in a broader sense by stating that liability can attach when, as the court held, “the defendant submits a claim for payment that makes specific representations about the goods or services provided.” It is not enough that a claim was submitted, there must be specific representations attached to or implied by the claim.

While the court endorsed the implied false certification theory in Escobar, it set a rather high bar for plaintiffs in applying the theory. The materiality requirement may prove to be an exceptionally high bar to claims brought under the theory, so although this case is ostensibly a broadening of False Claims Act liability and a “win” for relators, it may have smothered the implied false certification theory nearly to death in its embrace of it. For information on the False Claims Act and what the result in this case means for the healthcare industry, contact the attorneys at McBrayer. Christopher J. Shaughnessy is a member at McBrayer law.  Mr. Shaughnessy concentrates his practice area in healthcare law and is located in the firm’s Lexington office.  He can be reached at cshaughnessy@mcbrayerfirm.com or at (859) 231-8780, ext. 1251.