Important Recommendations from the MedPAC March Report to Congress, Part One

Each March, the Medicare Payment Advisory Commission (“MedPAC” or the “Commission”) is tasked with reporting to Congress on the current state of the Medicare fee-for-service (“FFS”) payment systems, the Medicare Advantage (“MA”) program and the Medicare prescription drug program (“Part D”). This report gives lawmakers recommendations on ways to improve and enhance the Medicare system, as well as shore up areas of concern. This year’s report again struck at the root of systemic problems, specifically noting that an increasing issue within Medicare is a fundamental problem with FFS payment systems – the system incentivizes the delivery of more services without taking into account the value of those additional services. Several reforms in the report are the subject of current Congressional legislation as well. In the posts for both today and Thursday, we’ll parse the various statements and recommendations in MedPAC’s March report with an eye for their effect on the workings of the system. More >

By Anne-Tyler Morgan on March 26, 2015
Posted In Anti-Kickback Statute

Tuesday’s post discussed the Seventh Circuit’s holding in United States v. Patel, broadly expanding the definition of “referring” under the Anti-Kickback Statute. Today’s post turns to the question of how other circuits have dealt with the issue. More >

Should Health Care Providers Pay Attention to the Seventh Circuit’s New Definition of “Referral”? - Part One

By Anne-Tyler Morgan on March 24, 2015
Posted In Anti-Kickback Statute, Medicare

The Seventh Circuit Court of Appeals, in the case of United States v. Patel[1], just expanded the definition of “referring” under the federal Anti-Kickback Statute[2] (“Statute”). In light of this case, health care providers should again review any arrangements with their peers and colleagues, as previous arrangements may now be considered illegal under the Statute. More >

In Tuesday’s post, I discussed how the recent data breaches at Anthem, Inc. and Target occurred. Today’s post will turn to the implications of these breaches under HIPAA/HITECH rules and what health providers can learn from them. More >

The recent series of security breaches at Target, Sony, Home Depot, and Anthem Inc. serve as stark reminders that all organizations, even the ones with most secure networks, face significant cybersecurity threats and challenges that could cause substantial financial costs and reputational damage. The Anthem security breach, in particular, should sound alarms about the need to improve the security of protected health information (“PHI”) for every covered entity. This week’s posts will discuss what health care providers can learn about preventing data breaches based on the breaches at Anthem and Target. More >

Since the Center for Medicare & Medicaid Services proposed a rule three years ago suggesting that providers could be liable for returning Medicare overpayments going back ten years, providers have been anxiously awaiting a final ruling. Unfortunately, providers’ anticipation for a final ruling will have to continue. On February 16th, CMS announced that it would delay the final rule on reporting and returning overpayment…by another full year! More > 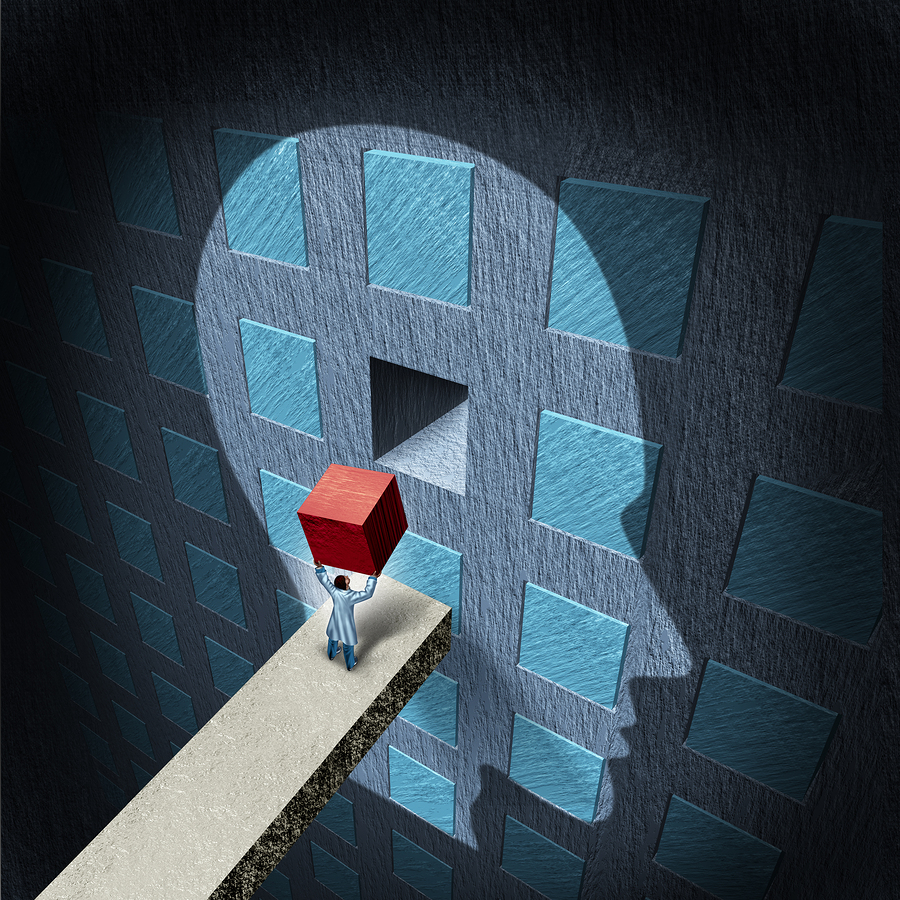 One of the most important effects of the Patient Protection and Affordable Care Act (“ACA”) is the profound change in the coverage of behavioral health services. Building on the Mental Health Parity and Addiction Equity Act of 2008, the ACA requires both Medicaid and Medicare to provide far more robust behavioral health benefits, especially in the area of substance abuse. This expansion of benefits is not without growing pains - health care providers are waking up to the new reality of a vastly expanded need for substance abuse and other mental health services as well as providers. As state Medicaid programs struggle to finance these new benefits, the need for behavioral health care providers and clinicians has become acute. This is especially true in Kentucky, where access to substance abuse care is crucial due to the epidemic of prescription drug and heroin addictions. Fortunately, however, the Cabinet for Health and Family Services has taken proactive steps to strengthen and expand behavioral health infrastructure to meet the ACA’s directives. More >

The Unhappy Intersection of Hospital Mergers and Antitrust Laws

The rapidly-evolving field of health care has been moving lately towards a single-minded goal – coordination of patient care in the name of efficiency and efficacy. Hospital systems are more and more often merging with other medical practices to better achieve the standards and goals of the Patient Protection and Affordable Care Act (“ACA”). The Ninth Circuit Court of Appeals, however, recently provided a stark reminder that the ACA isn’t the only law hospitals need to consider compliance with in these mergers. 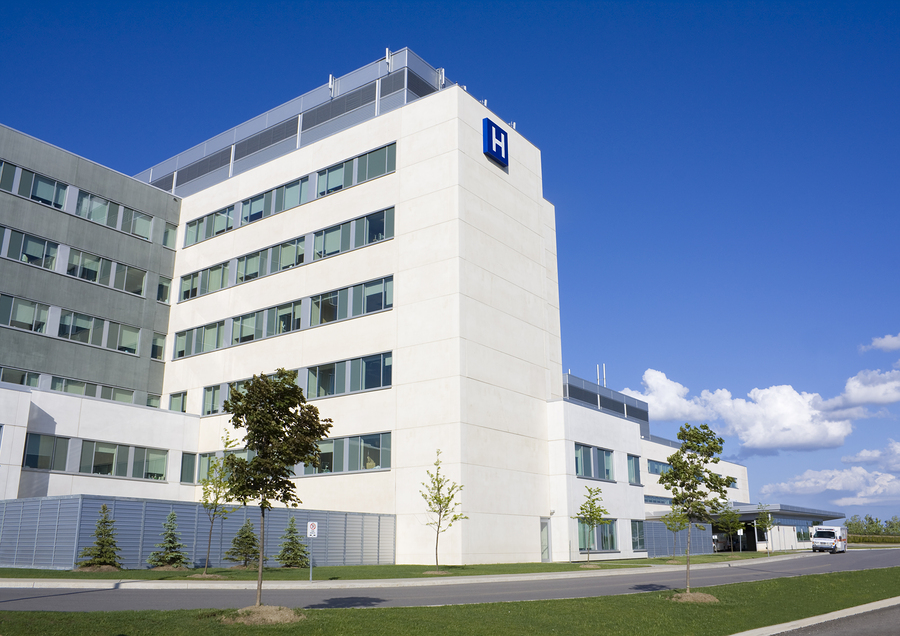 That sound you just heard was the simultaneous gasp of hospital boards of directors throughout the state of Minnesota. In Medical Staff of Avera Marshall Regional Medical Center v. Avera Marshall, Minnesota’s highest court made two holdings that strengthened the autonomy of physicians and may shed light as to how courts may interpret medical staff by-laws in the future. More >