On July 19, 2021, the Center for Medicare and Medicaid Services (“CMS”) rescinded a guidance issued in 2017 that significantly limited the discretion of CMS Locations to impose substantial fines for noncompliance. (For reference, the 2017 Guidance can be found here. The accompanying CMP Analytic Tool can be found here.)

The 2017 Guidance directed that Civil Money Penalties for past-noncompliance that had been fully addressed by the facility by the time of the survey would be imposed on a per-instance basis, rather than a per-day basis.  Similarly, for past noncompliance that still existed at the time of the survey, per-instance Civil Money Penalties also would be imposed, except in those limited instances where noncompliance with requirements of participation resulted in serious injury or harm to a resident; instances of abuse; or when the facility had persistent deficient practices.  Thus, a 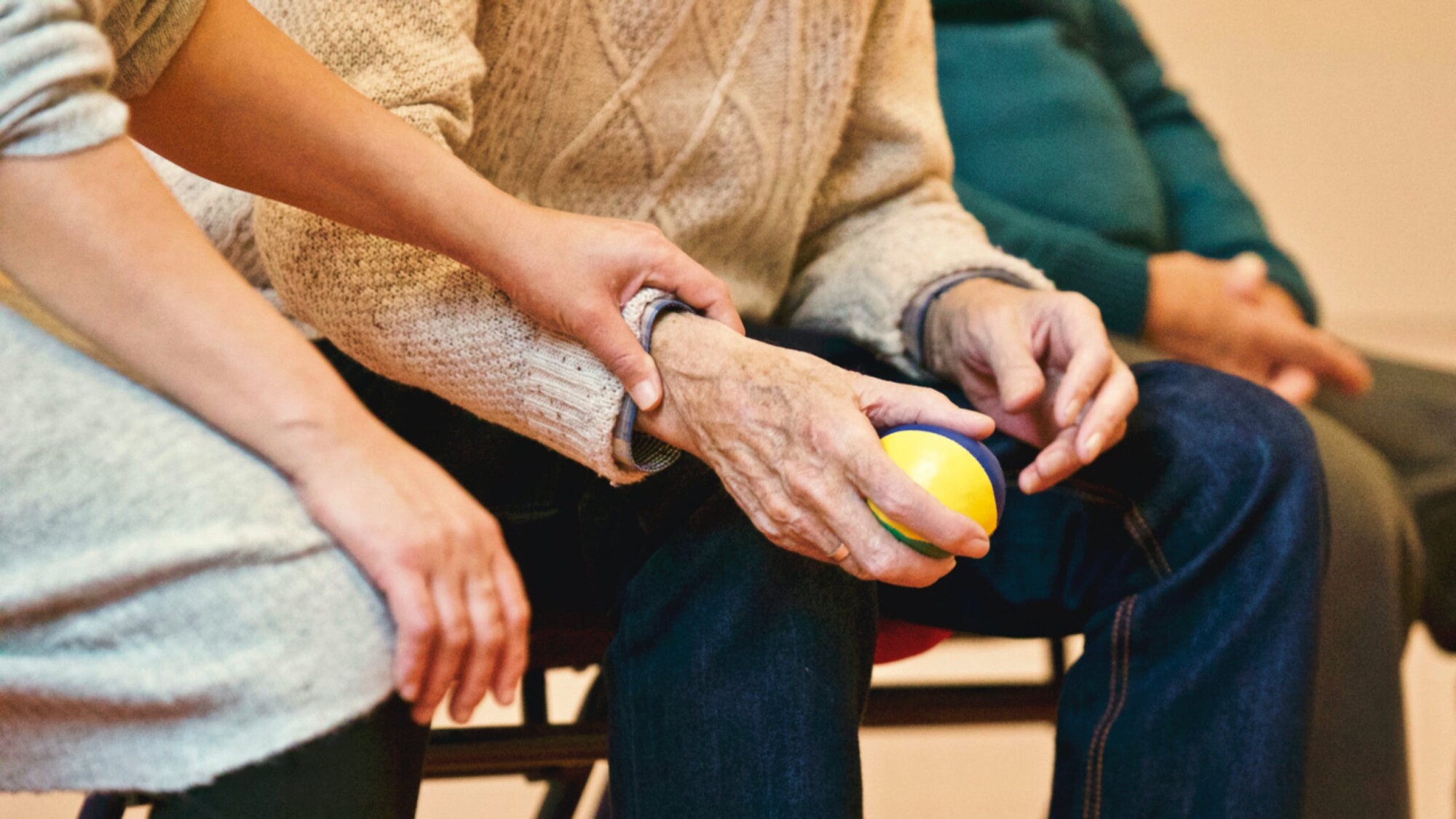 The unannounced withdrawal of the 2017 Guidance in July, 2021 was an enormous expansion of CMS enforcement authority, such that CMS Locations have regained broad discretion to impose sizeable per-day fines on nursing homes and long-term care facilities for past noncompliance.  CMS has made no further comment on this policy change, and it is as yet unclear how CMS Locations will apply this discretion.

To learn more about how your facility may be affected by these changes, contact your McBrayer attorney today. 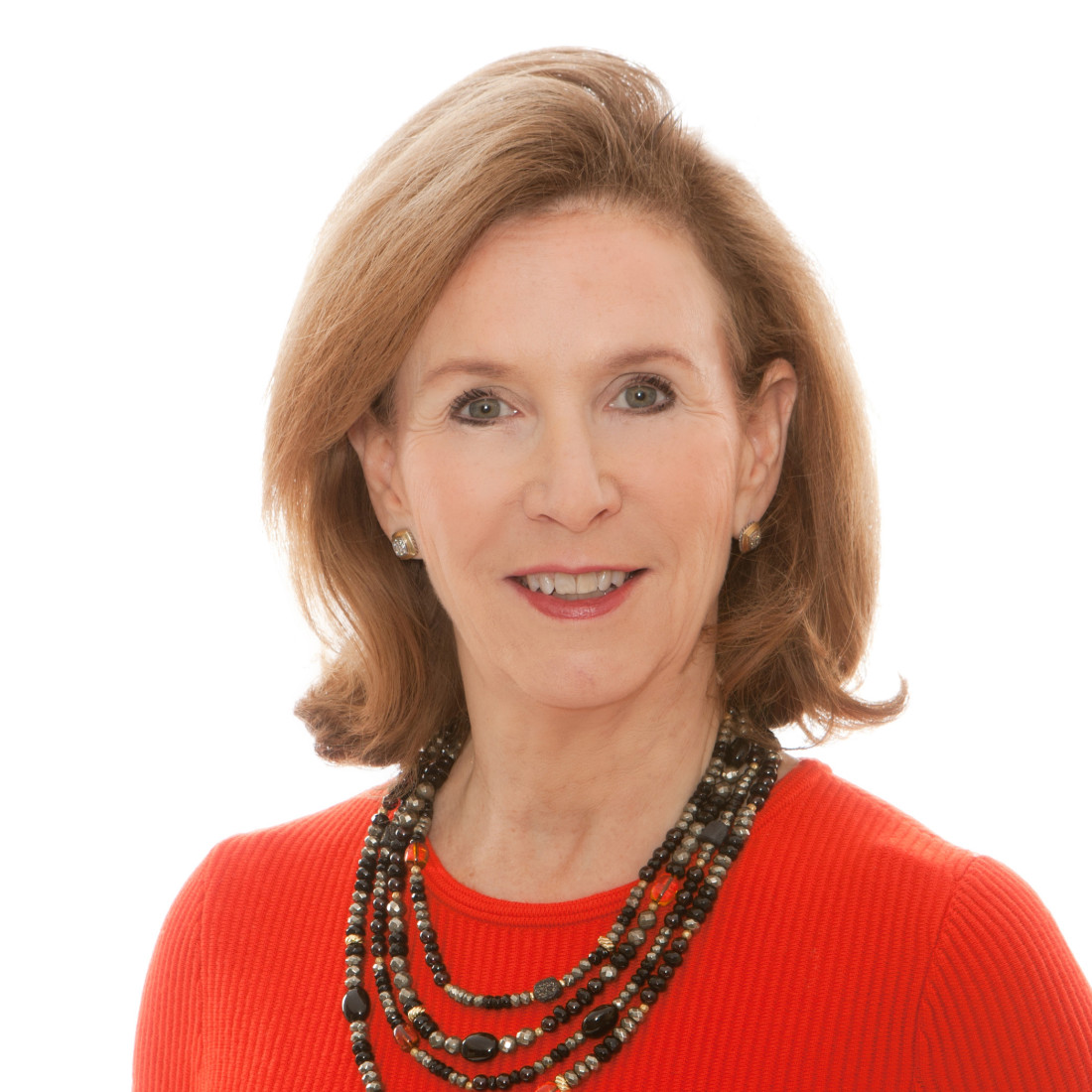 Lisa English Hinkle is a Member of McBrayer. Ms. Hinkle chairs the healthcare law practice and is located in the firm’s Lexington office. Contact Ms. Hinkle at lhinkle@mcbrayerfirm.com or (859) 231-8780, ext. 1256. 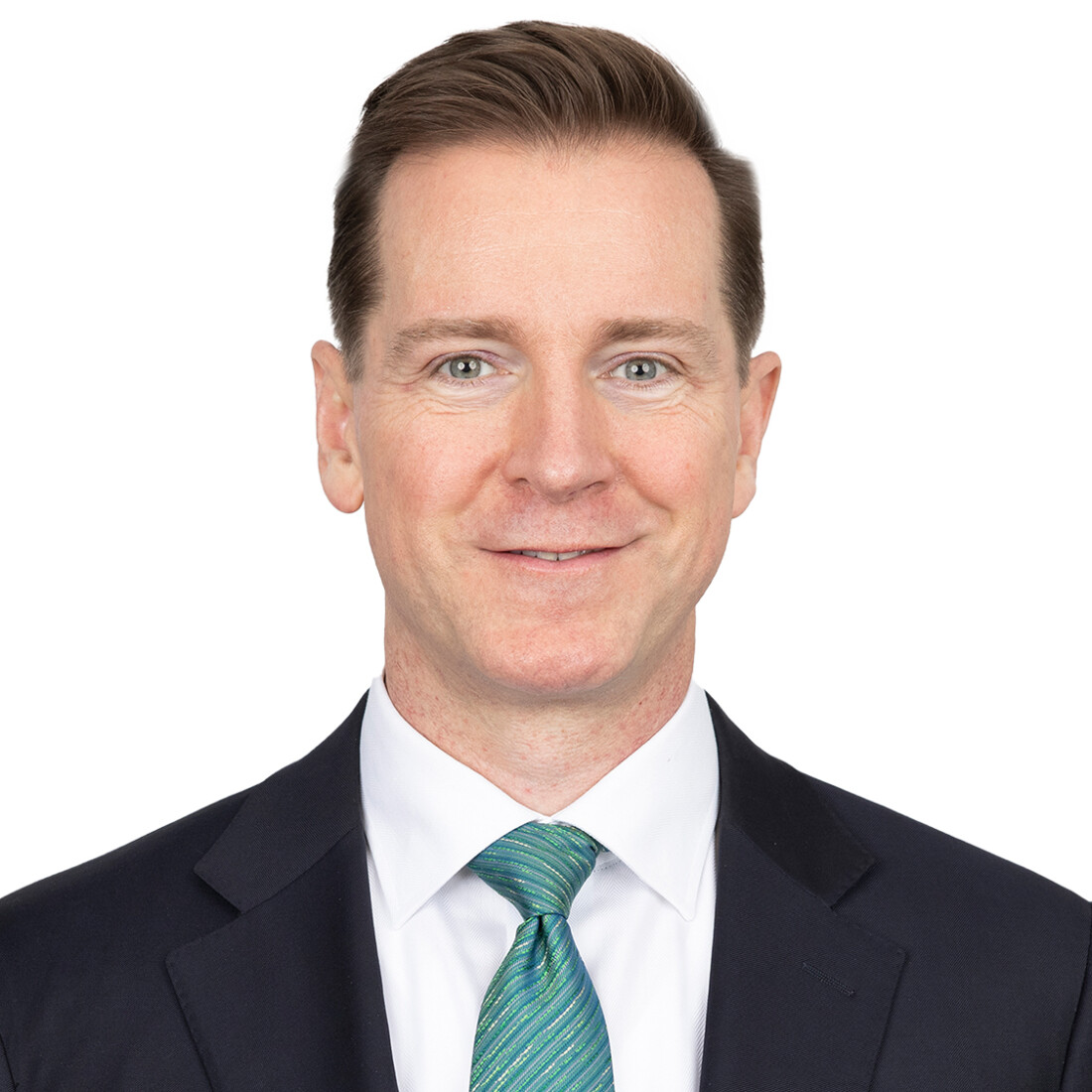 Ed Monarch is a Member of McBrayer's Louisville office. After twenty-seven years as a trial lawyer, Mr. Monarch's practice now centers medical malpractice, healthcare law, and estate planning and administration. Mr. Monarch can be reached at emonarch@mcbrayerfirm.com or (502) 327-5400, ext. 2362.