The activity of the United States Equal Employment Opportunity Commission (“EEOC”) in recent years is enough to keep any employer up at night. In order to comply with federal law, ensure a safe work environment, and manage hiring practices that protect both employers and employees, one of the safest bets a business can make is to stay abreast of trends in EEOC litigation. With this in mind, the following is a list of some of the most interesting recent developments out of the EEOC and a forecast of what’s to come. 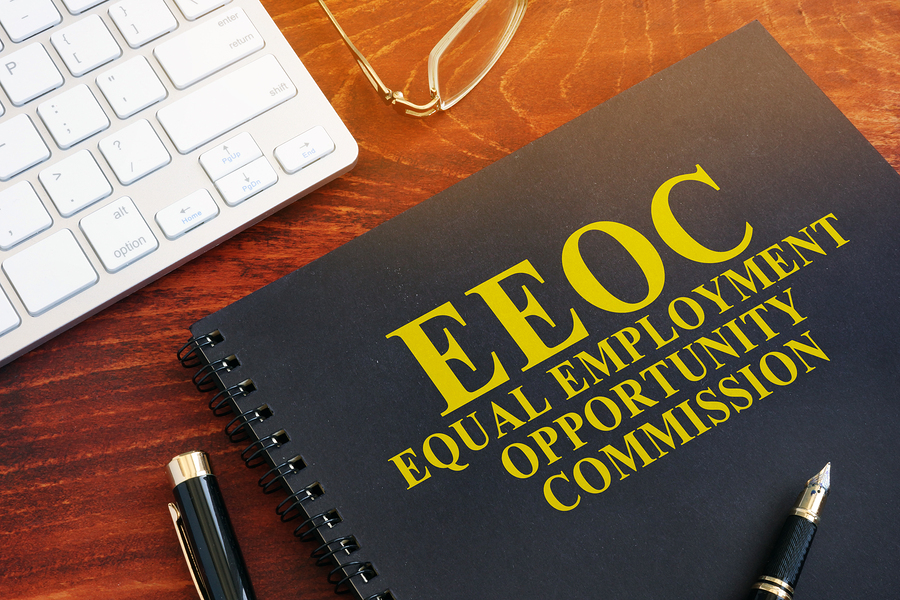 “Full Steam Ahead” on Litigation

Anyone expecting an administration change to slow things at the EEOC is likely to be surprised by the recent spate of litigation from the agency. This pace is attributable, in part, to the remaining vacancies in high-level positions that guide policy.  The swelling tide of EEOC-initiated litigation has no firewall in the form of new policy directives to slow it, as new policymakers who might steer the agency in a less litigious direction have yet to take control. EEOC   litigation increased significantly between fiscal years 2016 and 2017. In fact, in September 2017, the EEOC filed more lawsuits – a total of 88 – than in the entire previous fiscal year, in which 21 of the complaints were filed in the final 48 hours.

One of the EEOC’s primary goals is to expand systemic investigations and increase the filing of systemic lawsuits. These investigations and suits are aimed at large scale “pattern or practice” abuses “where the alleged discrimination has a broad impact on an industry, profession, company, or geographic area,” according to the EEOC.  The agency aimed to ensure that a minimum of 22-24% of cases it actively pursued in fiscal year 2017 were systemic, and the agency exceeded this goal - 24.8% - by the end of the fiscal year. The EEOC resolved 329 systemic investigations, pulling in $34.8 million for the victims, with a 91% agency success rate in litigation of systemic cases.

The EEOC continues to focus on LGBTQ* rights, identifying the protection of LGBTQ* individuals in the workplace as one of its top priorities. This manifested most clearly in recent EEOC policy positions that Title VII protects LGBTQ* employees from discrimination under federal law, including discrimination against them under the umbrella of prohibited sex-based discrimination. This position has been gaining ground in federal courts, but has been directly contraposed to a Department of Justice about-face on the subject as a result of a new administration’s new policy.    A similar policy change may result at the EEOC when high-level vacancies are filled, but for now, the EEOC is pursuing alleged LGBTQ* discrimination cases under federal law.

Once new appointees are in policymaking positions in the EEOC, we may begin to see a shift in policies mirroring recent shifts in other agencies, such as the Department of Justice. Until then, the EEOC appears to be running full steam ahead.