Anxiety over Reasonable Accommodation under the ADA for Social Anxiety Disorder

Employers might be just a bit more anxious after learning that the Equal Employment Opportunities Commission (“EEOC”) defined the “ability to interact with others” as a major life activity, bringing social anxiety disorder into the scope of protection afforded by the Americans with Disabilities Act (“ADA”). The Fourth Circuit, in the case of Jacobs v. N.C. Administrative Office of the Courts,[1] recently agreed with the EEOC that social anxiety disorder may be a disability for ADA purposes. For practical purposes, however, the important takeaway in this case is that reasonable accommodation requests should never be taken lightly and all decisions that adversely affect employees should come with ample documentation. More >

What You Didn’t Say Can Be Used Against You in a Court of Law: Perceived Speech is Not Protected Speech

What some might charitably consider a loophole in First Amendment protections of public employees received deferential treatment recently by the Third Circuit. In what seems like an upside-down scenario, the Third Circuit upheld the ability of a public employer to fire an employee for speech that he or she did not actually speak, while that employee likely would have had a claim against his or her employer had he or she actually engaged in the speech that didn’t take place. This confusing result is not the first of its kind, either, and public employees are now on uncertain ground as to whether what they don’t say can be used against them. 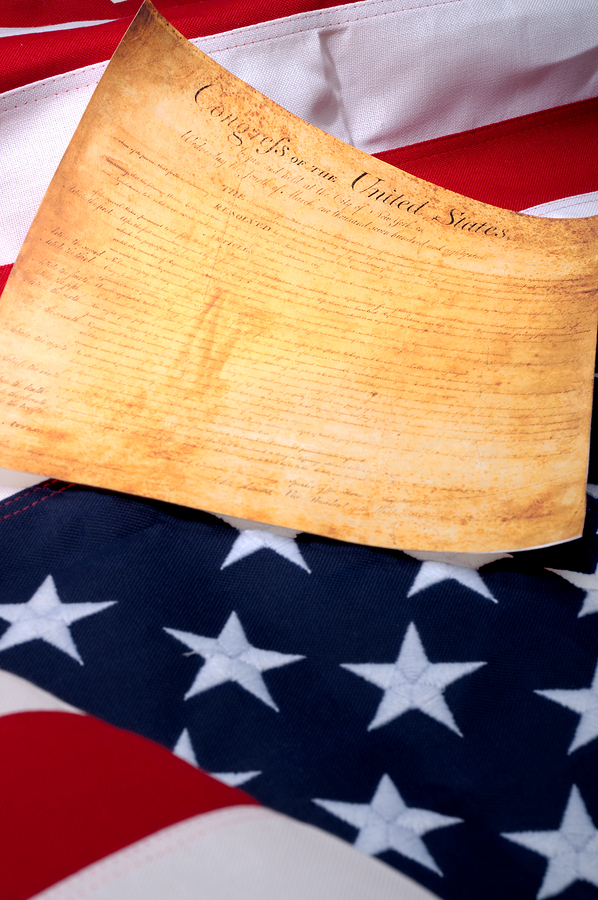 After the 2013 Supreme Court decision in United States v. Windsor, federal agencies have been moving to align federal policies and procedures with the holding of that case. The Court held, basically, that same-sex marriages performed in states where those marriages are legal are valid, legal marriages for purposes of federal law. To that end, the Department of Labor (“DOL”) promulgated a final rule on February 25th, 2015 that revised the regulatory definition of the word “spouse” to include same-sex spouses from legal marriages to eligible employees for purposes of the Family and Medical Leave Act (“FMLA”). The final rule becomes effective on March 27th, 2015. More >

E-Cigarettes and Workplace Smoking Policies: To Ban or Not to Ban, that is the Question

Smoking in the workplace is slowly becoming an antiquated notion. Federal and state laws ban smoking in some places, and an increasing patchwork of local ordinances decreases the availability of indoor and even outdoor smoking in some circumstances. Complicating matters, as it usually does, is the rise of new technology that straddles the line between permissible and impermissible conduct – the e-cigarette. The question employers now have to struggle with is whether these devices, which purport to alleviate the harmful effects of smoke on both the user and those inhaling second-hand, should fall under broad workplace bans on smoking. More >

What Employers under Collective Bargaining Agreements Should Know about the Decision in M&G Polymers v. Tackett

Recently, the United States Supreme Court undertook a significant course-correction in the vesting of retiree health benefits under collective bargaining agreements (“CBAs”). In January of this year, the Supreme Court decided M&G Polymers USA, LLC v. Tackett, and unanimously struck down three-decades-old precedent from the Sixth Circuit. Known as the “Yard-Man inference” from the case that first created the rule, UAW v. Yard-Man, Inc., the Sixth Circuit established an inference that retirement health care benefits were intended to vest for life, unless there was clear language to the contrary in the CBA. In a clear win for employers, the Supreme Court determined that such a presumption was in clear contradiction to basic principles of contract law. 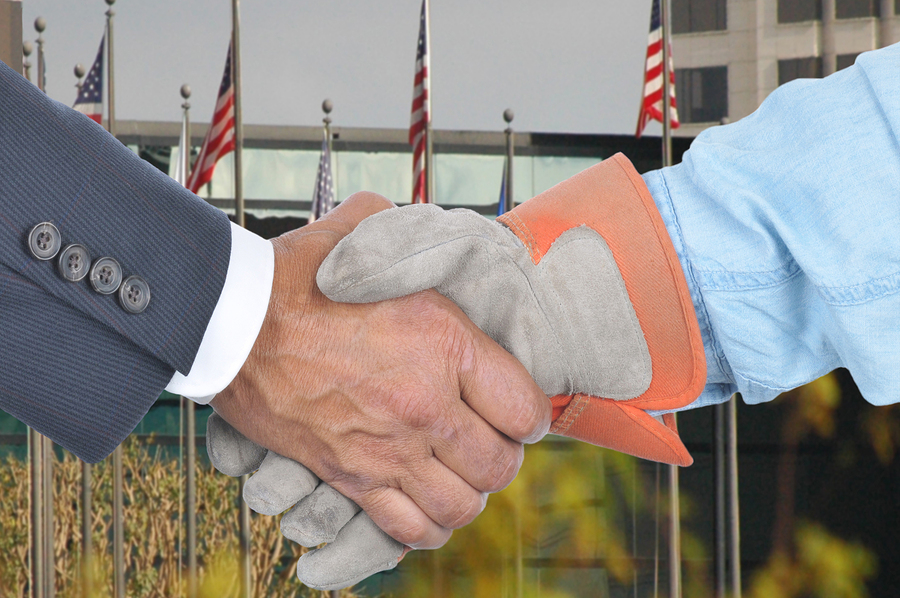 Must Gluten-free Be Free? What You Should Know About Celiac Disease and the ADA

Restaurants nationwide are beginning to offer gluten-free alternatives to regular menu items. This is welcome news to those long suffering from celiac disease, a chronic and serious immune reaction to eating gluten, a protein that is found in wheat, barley and rye. The National Foundation for Celiac Awareness cites a statistic that one out of every 133 Americans has celiac disease. While that number seems small, that means that a busy restaurant will likely encounter at least one customer with celiac disease every few days at the least, and quite often daily. Many restaurants that do provide gluten-free options, however, charge an added fee for the dish. This raises a few important topics of note for those with celiac disease - whether celiac disease is a “disability” that requires accommodation under the American with Disabilities Act (“ADA”), whether a restaurant must provide a gluten-free dish as an accommodation, and finally, whether it may charge an added fee for the accommodation. More >

The issue of whether United States citizens could be compelled to submit to vaccinations has been the subject of litigation since small pox was an epidemic threatening the health and well-being of the country in the early 1900s. In Jacobson v. Massachusetts, citizens challenged a Massachusetts state law requiring all persons over the age of 21 to be vaccinated against small pox. 197 U.S. 11 (1905). They argued that “a compulsory vaccination law is unreasonable, arbitrary and oppressive, and, therefore, hostile to the inherent right of every freeman to care for his own body and health in such way as to him seems best; and that the execution of such a law against one who objects to vaccination, no matter for what reason, is nothing short of an assault upon his person.” Id. at 26. The United States Supreme Court disagreed, finding “a real and substantial relation to the protection of the public health and safety” and noting that “the police power of a State must be held to embrace, at least, such reasonable regulations established directly by legislative enactment as will protect the public health and the public safety.” Id. at 31, 25. The Court did note, however, that this power should not be exercised in such a manner as to be arbitrary or beyond what is necessary for the safety of the public. Id. at 26. More >

Nuns, Firefighters and Title VII: Are Volunteers Eligible for Protection?

Volunteerism is a staple of American life. According to the Corporation for National and Community Service, 62.6 million Americans volunteered nearly 7.7 million hours in 2013, adding up to an estimated value of $173 billion. Organizations such as the Salvation Army, the Red Cross, and Habitat for Humanity depend on volunteers to serve the communities in which they live. But even beyond not-for-profit charitable organizations, for-profit businesses routinely open their doors to students and others who are willing to file, prepare mailings, or shred documents in exchange for some experience to put on their resume. More >