By Cynthia L. Effinger on September 26, 2019
Posted In Department of Labor ("DOL"), Overtime

On Tuesday, September 24, 2019, the Department of Labor (“DOL”) issued a Final Rule that raises the salary threshold for exemption from overtime pay to $35,568 per year. This rule was proposed in March of 2019, and it appears that the Final Rule is substantially similar. This Final Rule follows years of uncertainty after an overtime overhaul put in place under the Obama administration was held up in the courts and ultimately scrapped. 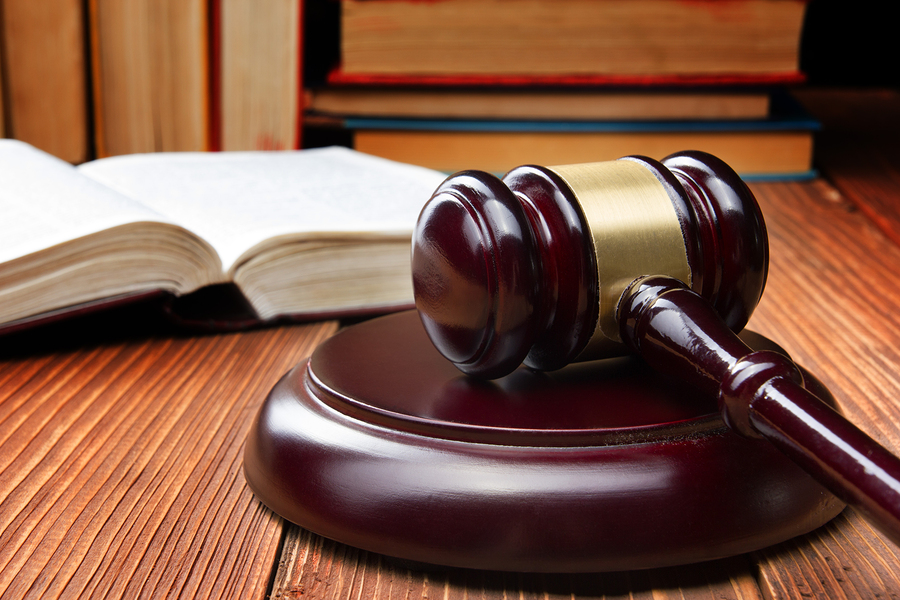 Under the new rule, the minimum threshold for exemption from overtime pay is now $35,568, up from $23,660. To be exempt from overtime pay, employers must show that workers also perform administrative, managerial or other specific job duties, but this new rule is estimated to provide overtime pay to more than 1.3 million more workers, per the DOL. Highly-compensated employees also see a threshold bump from $100,000 to $107,432 per year.

The main salary-level threshold is not as high as the one proposed by the Obama administration, which would have raised the threshold to $47,476 and set a mechanism for regular adjustments to the level. The current Final Rule is a one-time adjustment. The prior rule was controversial in the business community and subject to an immediate legal challenge, which prevented it from being enforced.