Per the Bluegrass Hospitality Association: More >

Join Us for "Overtime in Overdrive" - a McBrayer Employment Law Seminar

By Cynthia L. Effinger on July 2, 2015
Posted In Uncategorized

President Obama announced this week a proposed rule change to the Fair Labor Standards Act (“FLSA”) that will affect every business.  The proposed rule change will increase the minimum required salary for employees to qualify as exempt under the FLSA from $455 a week to $970 a week.  Accordingly, this rule will require employers to pay overtime to those employees More >

Every step you take…can your employer be watching you?

It sounds like something out of an Orwell novel: an employer demands an employee provide electronic notice of her whereabouts at all times, on and off the clock. The employee must now face a choice – protect her privacy outside of work, or lose her job. This is, however, a true story, and one without a happy ending for the employee. More >

Local Court Ruling Takes the Hands off of Hands On: Tensions between Fairness Ordinances and Religious Freedom Restoration Acts

Businesses should keep a close eye on a case that continues to develop in Lexington, Kentucky, as it highlights the current tensions between emerging, evolving antidiscrimination paradigms and rights of free expression and freedom of religion as they exist under both federal and state laws. More >

There’s an inherent tension in requiring an employee to sign an agreement restricting his or her ability to discuss activity in the workplace. On one hand, employers with confidential business practices and trade secrets need to maintain those investments in intellectual capital both during and after employment. On the other, these agreements can stifle both the rights of employees to seek redress of workplace grievances as well as restrict the ability of regulatory agencies to investigate and correct employer practices or violations of the law. The tenor of recent enforcement actions by various agencies as to strict non-disclosure agreements (“NDAs”) and non-disclosure provisions in separation agreements should give employers cause to re-evaluate their own attempts to limit liability. More >

As part of Business First's Labor and Employment Seminar Series, McBrayer attorneys explain how job descriptions and performance reviews can be a great tool to protect against employer liability risks. Get real-world advice from speaker Cynthia Effinger on how to effectively write these documents in a non-discriminatory manner and rely on them when faced with a discrimination claim. 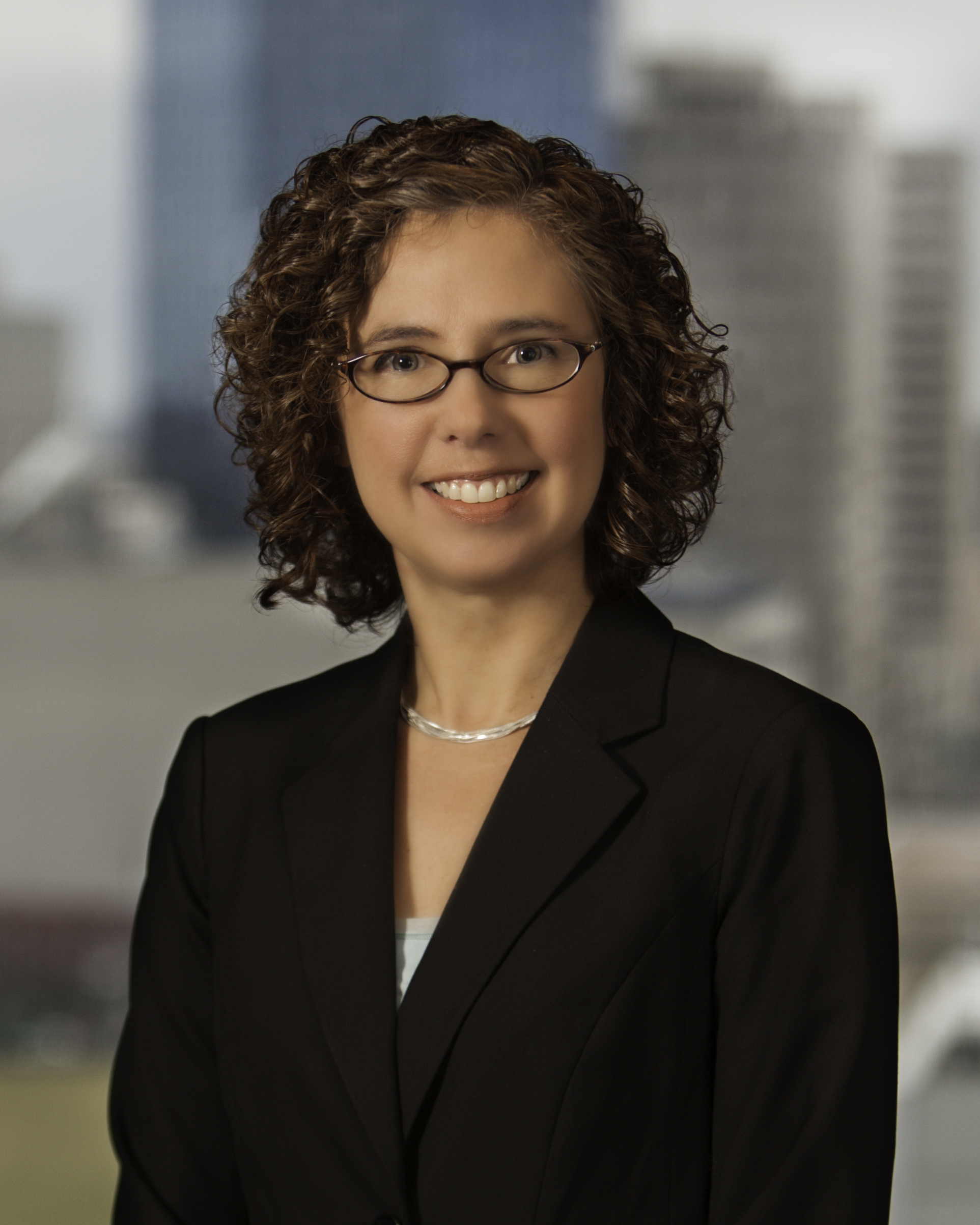 Cynthia L. Effinger, an Associate of the firm, joined McBrayer law in 2012. Ms. Effinger has a broad range of legal experience gained through 13 years of practice throughout the Commonwealth of Kentucky where her clients conduct business. Ms. Effinger’s practice is concentrated in the areas of employment law and commercial litigation. She also has experience with First Amendment litigation, securities litigation and complex litigation. Ms. Effinger can be reached at ceffinger@mcbrayerfirm.com or at (502) 327-5400, ext. 2316.

The National Labor Relation Board (“NLRB”) recently issued its latest decision on social media issues and employer policies.  In Triple Play Sports Bar & Grille, 361 NLRB No. 31 (2014), the NLRB ruled that a Facebook discussion regarding an employer’s tax withholding calculations and an employee’s “like” of the discussion were protected by the National Labor Relations Act (“NLRA”). While the NLRB has long been concerned with protecting employees’ rights on social media, this marks the first time that the NLRB has held that merely clicking a “like” button can be protected, concerted activity.

The incident arose when a former Triple Play employee posted the following status update on Facebook, “Maybe someone should do the owners of Triple Play a favor and buy it from them. They can’t even do the tax paperwork correctly!!! Now I OWE money…Wtf!!!” Several Facebook friends posted comments in response, including two of Triple Play’s then-current employees.  One employee commented, “I owe too.  Such an asshole.”  A second employee liked the former employee’s status update, but posted no comment.  When Triple Play discovered that two of its employees had participated in the Facebook discussion, it terminated them both. The employees sued for wrongful discharge. The administrative law judge (“ALJ”) found that the Facebook discussion was concerted activity because it involved current employees engaged in an ongoing sequence of discussions about employment conditions, specifically, the employer's calculation of tax withholdings.

On appeal, the NLRB upheld the judge’s opinion. The NLRB then underwent a detailed analysis of the “like” action, “We interpret [the] ‘Like’ solely as an expression of approval of the initial status update. Had [he] wished to express approval of any of the additional comments emanating from the initial status update, he could have ‘Liked’ them individually. Determining what the “like” was in reference to was important because the employer alleged that the follow-up comment was defamatory and not protected pursuant to Section 7. Triple Play suggests that the NLRB will analyze individual "likes" to determine the specific post for which it demonstrates support.

The NLRB also went a step further by finding that Triple Play’s “Internet/blogging” policy was unlawful because it was aimed at preventing employees from saying negative statements online, and therefore was an effort to chill protected, concerted activity.

It cannot be emphasized enough that employers should consult with counsel before firing an employee for allegedly defamatory or inappropriate speech that takes place on social network sites. In addition, it is critical that employers work with counsel to draft an appropriate social media policy that can pass muster under the NLRB’s highly subjective and challenging standard.

Do You Enjoy Our Blog? Nominate Us!