There are two important takeaways from Perez v. Mortgage Bankers Association,[1] one with a broad scope and the other much narrower. The broader ruling exempts agency interpretations of laws and regulations from any notice and comment requirements under the Administrative Procedures Act (“APA”), allowing agencies to substantially alter interpretations without notice. On a different note, however, is the finding that Department of Labor (“DoL”) Fair Labor Standards Act (“FLSA”) classification interpretations are subject to change at any moment. More >

Employers – Are You Prepared for New NLRB Election Rules?

On April 14th, the new National Labor Relations Board (“NLRB”) election rules came into effect, creating a potential headache for employers. Perhaps most critically, the timeline between the initial petition for union election and the election itself may be as short as 13 days, giving employers limited notice of potential union organization and activity. These accelerated elections are derisively (but maybe not unjustly) referred to as “ambush” or “quickie” elections. More >

The rights and protections afforded to those with disabilities by the Americans with Disabilities Act (“ADA”) are not without limitations. Accommodations for disabled employees must be reasonable, and the employee must still be able to perform essential job functions with an accommodation. Additionally, the employee’s disability cannot pose a risk to her- or himself or others in the course of job functions if that risk cannot be eliminated or reduced by a reasonable accommodation. This is known as the “direct threat” defense – adverse employment or hiring actions taken against an employee or applicant were done so to mitigate a direct threat to the safety of the employee or others. More >

EEOC Consent Decrees are its Most Powerful Enforcement Mechanisms

The vast majority of settlements between an employer and the Equal Employment Opportunity Commission (“EEOC”) take the form of a court-approved consent decree. This document is a public record designed to highlight and account for certain wrongs in a way that sidesteps an admission of guilt in favor of the implementation of remedial measures to prevent further unlawful practices. A consent decree includes certain action and reporting mandates that employers must follow, providing the EEOC with the most powerful enforcement tool in its arsenal. More >

It was a difficult delivery, but the Supreme Court in Young v. UPS[1] gave birth to a new test in determining whether an employer has violated the Pregnancy Discrimination Act (“PDA”)[2]. More >

Sexual harassment claims can quickly become a nightmare for employers, but so many aspects of the nightmare are caused in part by the employer’s own actions. The employer has opportunities to mitigate the damage in two key areas – the sexual harassment policy itself before the alleged harassment incident and the investigation that takes place afterword. This post will look at mistakes made in these two particular areas that can hurt employers and lead to potentially costly damages. More > 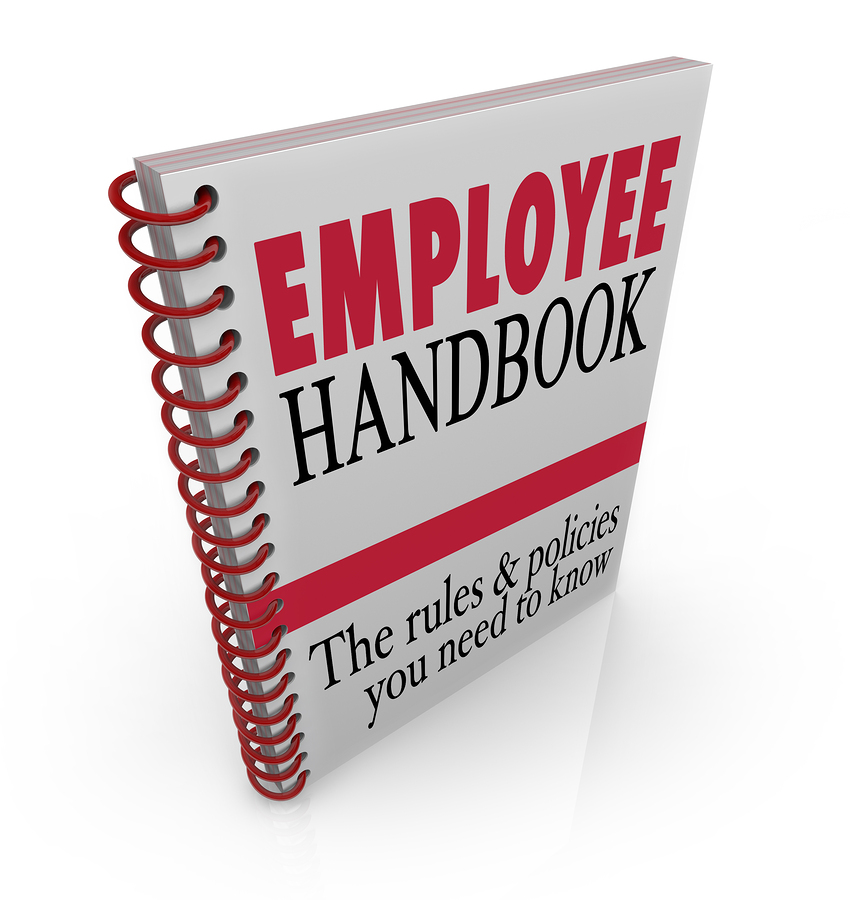 Employers – Don’t Be a Victim of Suspicious Timing

Where there’s smoke, there may be fire – at least, that appears to be a key takeaway from the Seventh Circuit case of Ledbetter v. Good Samaritan Ministries. The holding in this case is predicated on the notion that suspicious timing in an adverse employment action can give rise to a claim of retaliation under Title VII in absence of other solid evidence. More >