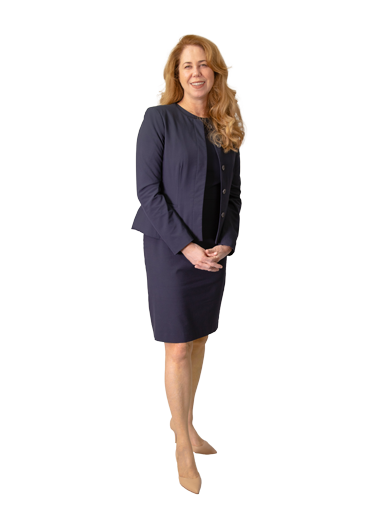 Claire M. Vujanovic
Member
cvujanovic@mcbrayerfirm.com
502.327.5400, ext. 2322; Direct Dial: 502.888.1829
View Bio
Claire Vujanovic knows that her clients want to focus on one thing: running their businesses. With the ever-changing demands of employment and labor law, this can be difficult--if not …

Effective January 1, the IRS has issued the 2023 optional standard mileage rates for employers to calculate reimbursement for employees who operate a vehicle for business purposes. More >

At the end of December, Congress passed two bills that alter employers’ obligations to pregnant and nursing employees, with new standards that will be going into effect in 2023. The first of these bills is the Pregnant Workers Fairness Act (PWFA), which provides employees who are experiencing conditions arising from pregnancy or childbirth with the right to reasonable accommodations. The second is the Providing Urgent Maternal Protections for Nursing Mothers Act, also known as the PUMP Act. While there are already federal requirements in place for employers to provide postpartum employees with nursing facilities meeting certain standards, the PUMP Act expands the coverage of those requirements to more types of employees. More >

On December 14, 2022, the National Labor Relations Board issued a decision in the case American Steel Construction, Inc., modifying the test for determining inclusions in bargaining units. The Board’s decision reverts the test to an Obama-era standard that allows unions to form smaller, easier-to-organize bargaining units known as “micro-units”—the mention of which will send many employers into a panic. More >

The Ninth Circuit Court of Appeals ruled that the time employees spend booting up computers and launching their timekeeping system is compensable time under the Fair Labor Standards Act (FLSA) when these activities are integral and indispensable to an employee’s principal work activities.  More >

Fourth Circuit Rules That Gender Dysphoria Is Not Excluded by ADA

Earlier this week, the U.S. Court of Appeals for the Fourth Circuit ruled that gender dysphoria is not to be excluded from the broad definition of “disability” laid out in the Americans with Disabilities Act (ADA). This decision may signal a new direction for discrimination law, and employers should be aware of its impacts. More >

After nearly two and a half years of constantly evolving standards for handling COVID in the workplace, it is no surprise that the EEOC has updated its guidance once again. The most significant change in guidance applies to testing employees for COVID, and employers should be aware of this shift in order to maintain compliance. More >

Beat the Heat with a Workplace Safety Plan

This summer is proving to be another hot one in many parts of the country, which means the odds of workplace illnesses and injuries relating to excessive temperatures are much higher. In April, the Occupational Safety and Health Administration (OSHA) announced a National Emphasis Program focused on addressing workplace heat hazards, which will entail OSHA conducting inspections to identify heat-related hazards in workplaces both indoors and outdoors. Employers should have a plan to avoid liability for heat-related illnesses and to be prepared should such an inspection occur. More >

In yet another bid to weaken employers’ stance in the face of organized labor, NLRB General Counsel Jennifer Abruzzo has issued a memo calling for an end to employer-led “captive audience” meetings. This move by the NLRB threatens one of employers’ key tools for curbing unionization in the workplace and is yet another foreboding sign of the Biden administration’s pro-labor agenda. More >

For the first time in the U.S., an Amazon facility’s workers have voted to unionize. The workers at the Staten Island warehouse “JFK8” voted 2,654-2,131 to be represented by the Amazon Labor Union (ALU). After years of unsuccessful organizing attempts across the country, this breakthrough victory portends a growing labor movement, and employers should be ready for what it may bring. More >